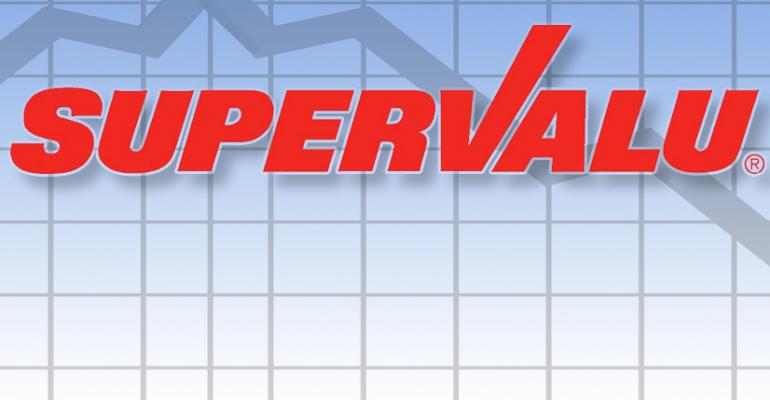 Timeline: The Ups and Downs of Albertsons/Supervalu

Albertsons Inc. became a national supermarket operator through its 1999 merger with American Stores, gaining a significant presence in the Midwest and Northeast with the Jewel-Osco and Acme banners. It was not to last, however, as the company struggled to keep up with its acquisitive rivals and the expansion of Wal-Mart Stores. Supervalu, in a bold bid to reshape itself as a retailer, rather than a wholesaler with some retail holdings, acquired most of Albertsons' assets in 2006, while Cerberus bought a large chunk of underperforming Albertsons stores in a total transaction valued at $17.4 billion. Now Cerberus will reunite the two Albertsons by acquiring from Supervalu the chains it did not originally acquire, in a deal valued at $3.3 billion.