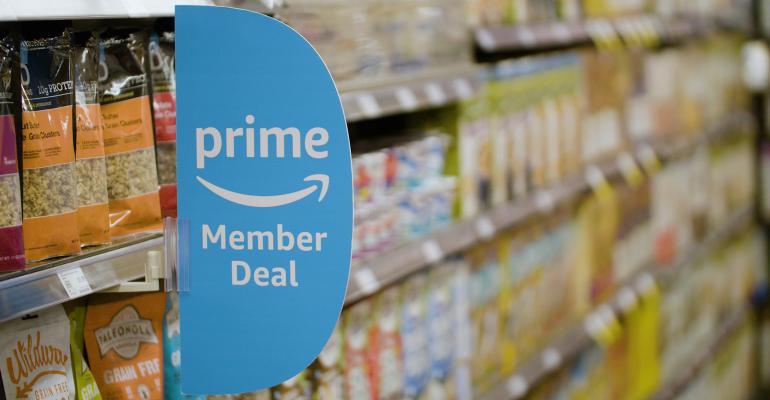 This year Amazon will provide its Prime members with two days of shopping deals, as the online retail giant announced its annual Amazon Prime Day will run for 48 hours from July 15-16.

“Get ready, as we pull back the curtain to reveal exclusive products, special performances and two full days of phenomenal deals this Prime Day,” said Jeff Wilke, Amazon CEO Worldwide Consumer. “Our vision is that Prime Day should be the absolute best time to be a member — when you can enjoy shopping, savings, entertainment and some of the best deals Prime members have ever seen. Stay tuned as we reveal exclusive savings at Whole Foods Market, thousands of new product launches, as well as world-class entertainment and more, leading up to Prime Day on July 15 and 16.” 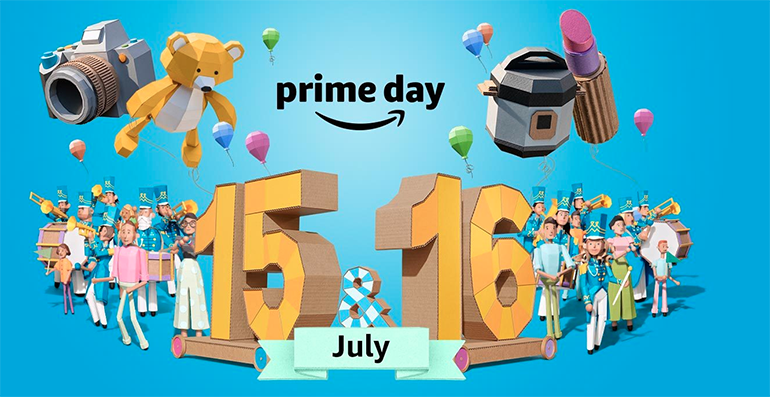 Prime Day started in 2015 to celebrate Amazon's 20th anniversary. Since then, it has grown into a global shopping event with sales that exceeded $1 billion in 2018.

Last year was the first year that Whole Foods took part in Prime Day, having been purchased by Amazon in October 2017. While no specific Whole Foods deals or promotions have been announced yet, last year Prime members who spent $10 or more at Whole Foods received a $10 Amazon Prime Day credit as well as an extra 10% off select items at the stores. So far, the company has said that Whole Foods offers will take place online and in-store again this year.