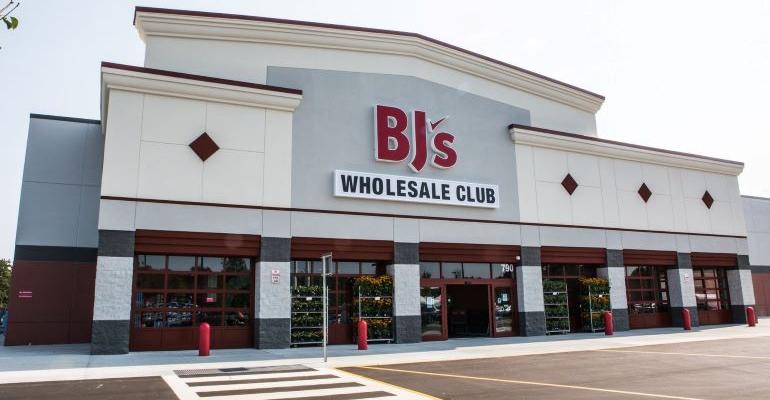 Members can go to delivery.BJs.com and shop dozens of top-rated beers and popular wines and spirits and order them for same-day delivery at everyday club prices. Shoppers can choose from such offerings as Josh Cellars and Kendall Jackson wine, Corona and Budweiser beer, White Claw Hard Seltzer and a range of spirits, including Tito’s and Patron liquors, Captain Morgan Spiced Rum, Jose Cuervo Margarita, Skinnygirl White Cranberry Cosmo and Malibu Rum with Coconut Liqueur. 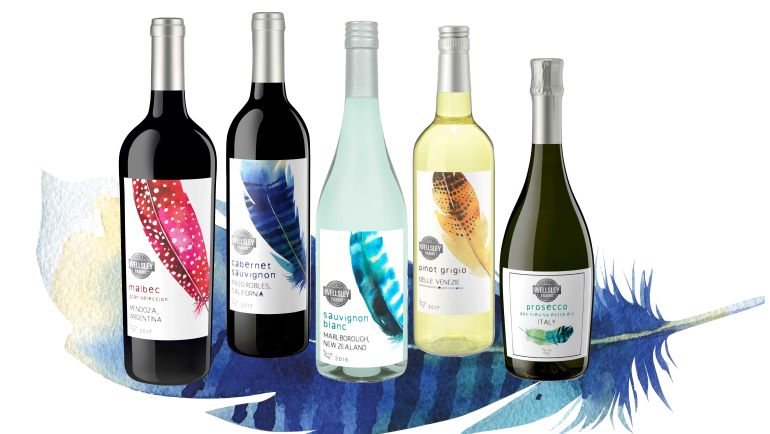 Also available for delivery are BJ’s recently released Wellsley Farms wines, including prosecco, sauvignon blanc, cabernet sauvignon, malbec and pinot grigio. The wines, introduced in March, start at $6.99 a bottle, and all are priced at less than $10.

Beer, wine and spirits selection and availability varies by state and club, and same-day delivery isn’t offered in all ZIP codes, noted BJ’s, which operates 217 clubs in 16 Eastern states.

“We’re focused on making it even more convenient for our members to shop and save,” Rafeh Masood, senior vice president and chief digital officer at BJ’s Wholesale Club, said in a statement. “That’s why we’re excited to expand our same-day delivery service to include beer, wine and spirits, giving our members added convenience as they prepare for the busy holiday season.”

San Francisco-based Instacart began ramping up same-day alcohol delivery in March after previously offering it with only a small number of retail partners. At the time, the company said it rolled out delivery service for beer, wine and/or spirits to grocery retailers and liquor and beverage stores in 14 states and the District of Columbia. With that expansion, alcohol delivery via Instacart reached more than 40 million households and became available at nearly a third of Instacart’s 300-plus retail partners.