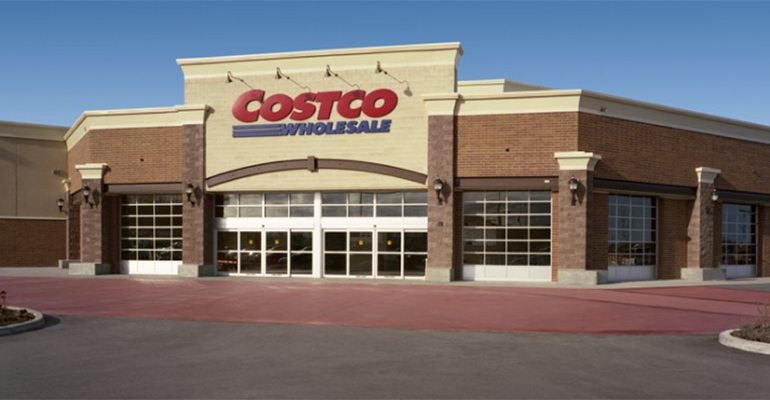 San Francisco-based Instacart confirmed news of the pilot, first reported yesterday by CNBC. Under the test, still in its early stages, Costco pharmacy customers can get same-day delivery of prescriptions along with groceries and staple household products, in as soon as an hour.

Prescription delivery is free for orders of $35 or more for customers with a Costco or an Instacart membership, according to Instacart.

“Part of grocery shopping for many also includes picking up much-needed medication. Convenience is important to Instacart customers, and we’re always exploring new ways to partner with retailers to connect customers to the brands they love and the goods they depend on,” Instacart said in a statement.

Instacart said Costco customers ordering prescriptions for delivery must be age 18 or older and enter their birthdate at checkout, as well as present a valid government ID at the time of delivery. Instacart sets a default tip amount of 5% of the order total, with a minimum of $2, which a customer can raise or lower.

Costco declined to comment on the prescription delivery pilot with Instacart. The Issaquah, Wash.-based warehouse club chain first partnered with Instacart in February 2016 and now offers Instacart grocery delivery via all of its 500-plus U.S. clubs. As of the end of 2018, Costco was the 10th-largest U.S. pharmacy, with estimated prescription revenue of $2.6 billion, according to the Drug Channels Institute.