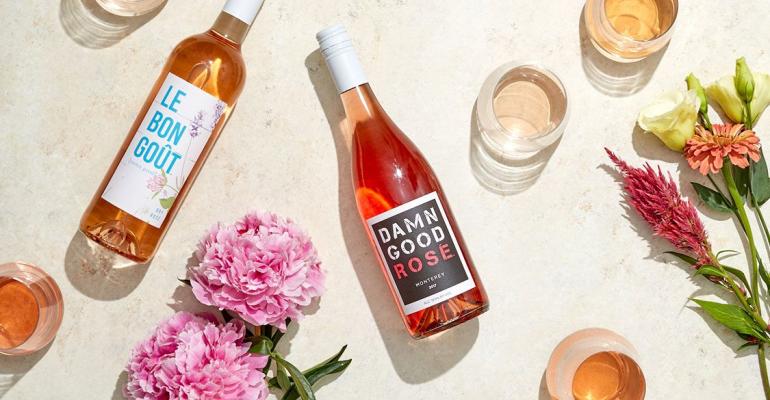 FreshDirect summers in the Hamptons with new Rosé Express service

Online grocer FreshDirect on Tuesday launched Rosé Express delivery service in the Hamptons and Montauk, the upscale vacation hotspots on New York’s Long Island. The new offering provides same-day service as well as two-hour wine, beer and spirits delivery services to residents and customers, as part of a continued expansion and adaptation to meet shifting customer needs during and after the pandemic.

As part of this new summer season service, FreshDirect has unveiled a special Rosé Express-branded vehicle stopping daily at various locations, delivering rosé and other customer-favorite wine, beer and spirits locally. Additionally, FreshDirect will host select activations throughout the remainder of the summer, with more details to be announced at a later date. FreshDirect is also curating a special social media series on its social channels, capturing the excitement and celebratory sentiment of this summer season.

“With the anticipated summer season underway, there’s certainly cause for celebration with family and friends, and we are thrilled to launch Rosé Express, providing service, ease and speed to new levels,” said Farhan Siddiqi, interim CEO, FreshDirect. “As a leader in food home delivery, we are always looking for new ways to enhance our customers’ shopping experience.” 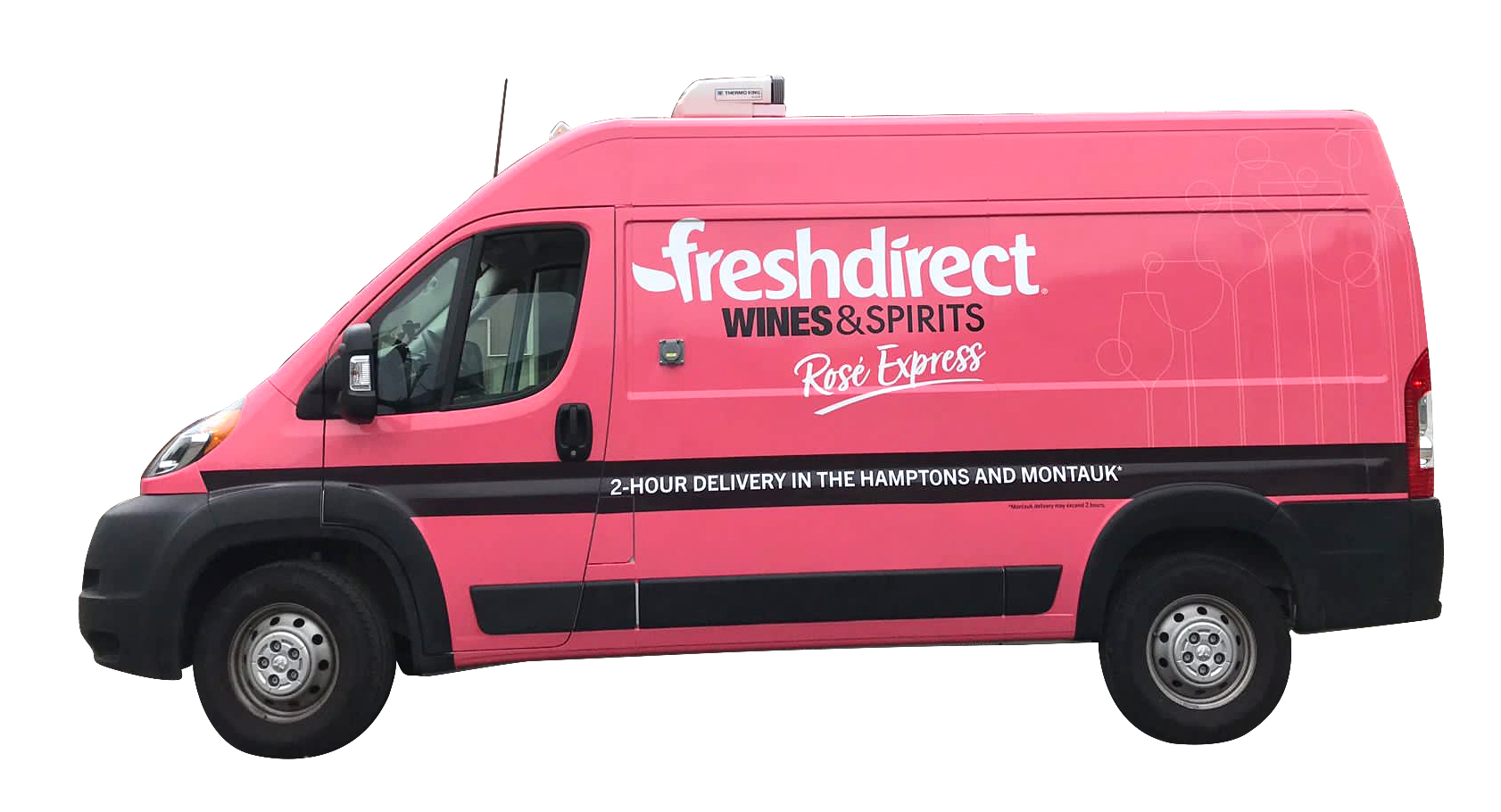 FreshDirect has unveiled a special Rosé Express-branded vehicle stopping daily at various locations in the Hamptons, delivering rosé and other customer-favorite wine, beer and spirits locally.

Last year, during the height of the pandemic in New York, Bronx, N.Y.-based FreshDirect extended delivery to the Hamptons to meet continued demand as many New Yorkers took off to their vacation homes and took up long-term residence.

As previous CEO David McInerny, who stepped down in May, explained last August, “The decision to extend our service to the Hamptons is a direct response to the many customers who have decided to stay in that area for the foreseeable future due to the pandemic. We wanted to extend the opportunity for them to have a safe grocery buying alternative for the rest of the year.”

While many New Yorkers have not yet returned to offices this year, the demand for FreshDirect and other online services in areas like the Hamptons and Montauk has remained strong.

FreshDirect’s expanded alcohol service to the Hamptons and Montauk will also be included in its Summer of Savings. This summer, delivery-pass members receive 5% off of every order with the code DPSAVE, and all customers can enjoy free delivery with the code FDFREE.

FreshDirect delivers directly to customers throughout seven states, including the New York and Philadelphia metropolitan areas, and the District of Columbia. The company was acquired by Ahold Delhaize and Centerbridge Partners in January 2021.