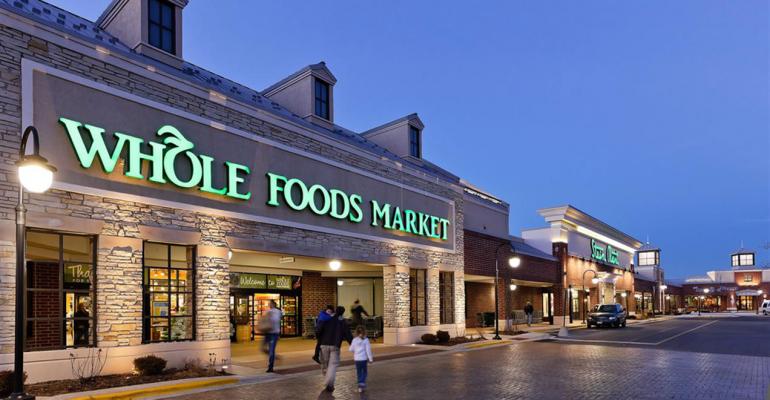 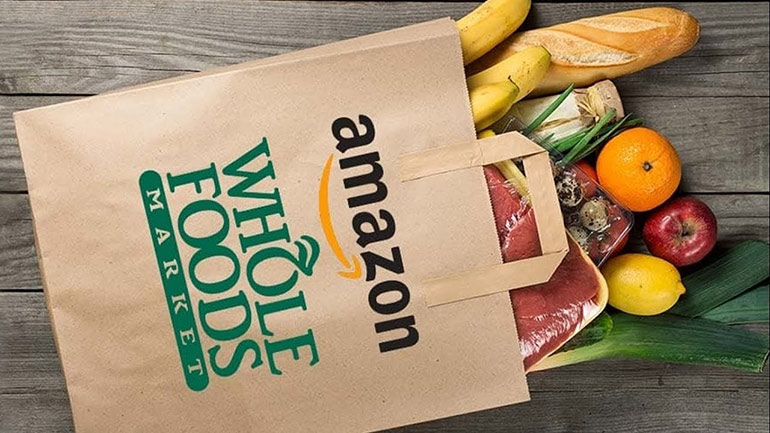 Grocery pickup in an hour is free for Amazon Prime members on orders of at least $35 but carries a $4.99 fee for orders to be ready in 30 minutes. Customers park in a designated pickup spot, and a Prime Now personal shopper puts the groceries into their car. Amazon noted that customers can have their orders ready upon arrival by using the Prime Now app to provide notification when on their way to the store.

“Pickup from Whole Foods Market is a perfect option for customers who want to grab healthy and organic groceries at their convenience, all without leaving their car,” Christina Minardi, executive vice president of operations at Austin, Texas-based Whole Foods, said in a statement. “Grocery delivery through Prime Now has been a hit with our customers, and we’re happy to expand the option of grocery pickup to even more Prime members across eight new cities.”

Yesterday, Seattle-based Amazon announced that Prime Now delivery and pickup via Whole Foods will be available on Thanksgiving Day until 2 p.m. Online orders can be delivered or picked up in less than an hour, and beer, wine and liquor can be purchased for delivery or pickup in select cities.

Amazon has garnered a high level of customer satisfaction with its online grocery service, ahead of Instacart, Walmart and supermarkets and other food stores, according to the Retail Feedback Group’s (RFG) 2018 Online Grocery Shopper Study, released on Tuesday.

Customers gave Amazon’s e-grocery service high marks in such areas as checkout, website/app performance, delivery and store pickup, selection, and the quality and freshness of the items ordered.