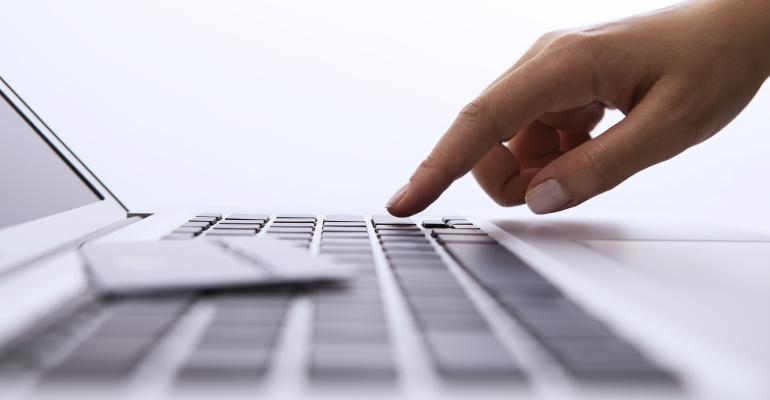 Although the recent Senate subcommittee hearing on the pending merger of Kroger and Albertsons focused on how combining the two companies might impact competition, pricing, food access and labor, it also touched on another issue of growing concern: data privacy and personalization.

Kroger and Albertsons have highlighted synergies between their data-driven marketing programs as a key benefit of the merger. Some senators at the hearing probed for answers about how the companies share that data and protect the privacy of their customers, and how they use it to personalize promotions.

Rodney McMullen, chairman and CEO of Kroger, said the company uses data to highlight items that it determines are of interest to specific individuals.

“Personalized pricing means what’s more important to that particular household, so if it’s a household on a budget, they are much more interested in entry-level price point items,” he said.

Sen. Marsha Blackburn (R-Tenn.) asked McMullen to provide written responses around how Kroger shares its data with vendors, and how it would distribute the $500 million in price cuts that the company has pledged in the wake of the merger.

“Is that going to be used to offset the use of print and digital coupons?” she asked. “What is the manner that you are going to compensate the consumer for those lower prices? Is it going to be across the board? Is it going to be specific to that customer in that personalized shopping experience? What kind of guarantee are you giving them, without that data being shared with vendors?”

McMullen said the company shares data “collectively, on an anonymized basis” with vendors, and added that customers can receive discounts without supplying personal data.

McMullen said Kroger sees its biggest competition in the retail media space as Google, Facebook, Walmart and Amazon, and reiterated his assertion that identifiable personal data is not shared with vendors.

“The CPG [vendor] would never know the customer on an individual basis,” he said.

“I think consumers are increasingly concerned by the data collection that goes on, not just by these companies, but also the Googles and Facebooks,” he said, adding that a federal data privacy act would be a better way to resolve the issue.

“There is no evidence to suggest that having those extra 25 million households would help personalize services any better,” he said.