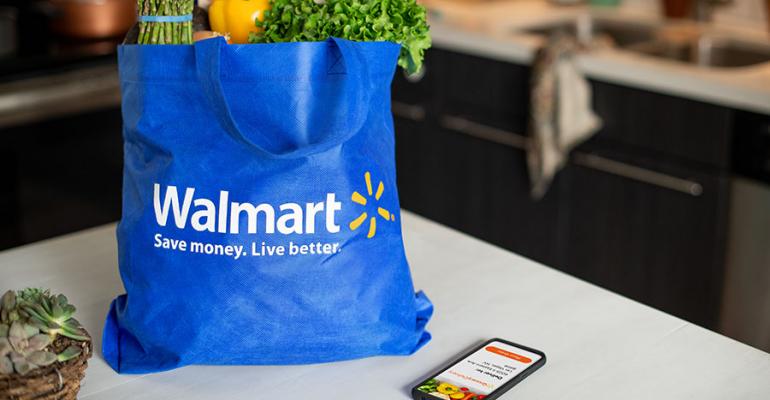 Delivery service Skipcart has ended its grocery delivery agreement with Walmart after just over a year. A Bloomberg report on Feb. 21 said the Boerne, Texas-based company cited losses and an inability to make a profit with the deal.

According to Bloomberg, Skipcart notified Walmart on Jan. 31 that it would terminate the delivery agreement as of April 30; that date has since been moved up to March, and the retail giant has been reassigning delivery from stores previously covered by Skipcart.

Skipcart CEO Ben Jones told Bloomberg that his company was losing money “hand over fist” with Walmart and that it would rather focus on delivering for restaurants, which are easier to complete and make more money.

“The grocery model does not work,” Jones said. “It doesn’t work today, and it’s not going to work six months from now. We’re all losing money.”

Skipcart is the latest delivery service that has pulled out of deals with Walmart in the past two years. Last year, Walmart ended delivery partnerships with Deliv, Uber and Lyft and abandoned a test in which Walmart employees delivered groceries to customers after their regular shifts. Last fall, the company rolled out its Delivery Unlimited subscription service to 1,400 stores.