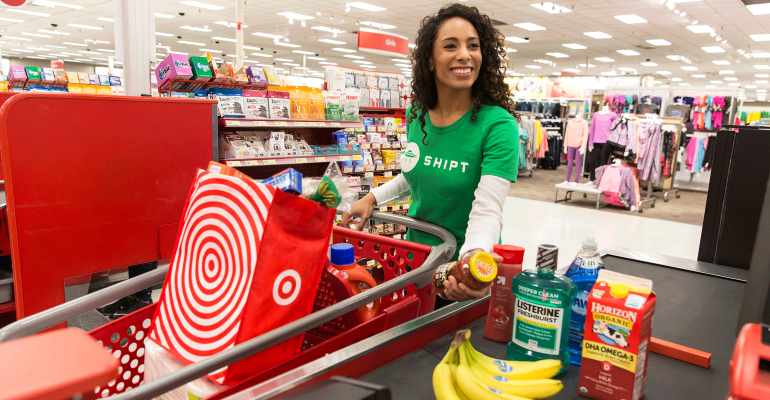 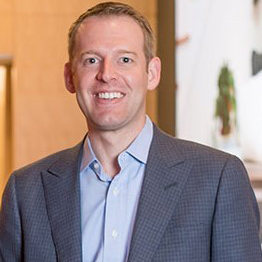 Plans call for Smith, who launched Shipt in 2014 and presided over its sale to Target Corp. in 2017, to continue to serve as an adviser. Birmingham, Ala.-based Shipt operates as an independent subsidiary of Target.

“With expertise ranging from the sales floor to sourcing and merchandising, Kelly is a proven leader who knows retail inside and out. She’ll help Shipt continue bringing same-day convenience to more consumers through its growing marketplace of retail partners,” John Mulligan, chief operating officer of Target and a Shipt director, said in a statement. “Bill’s entrepreneurial achievements have changed the game in same-day delivery, and we thank him for his outstanding leadership of Shipt.” 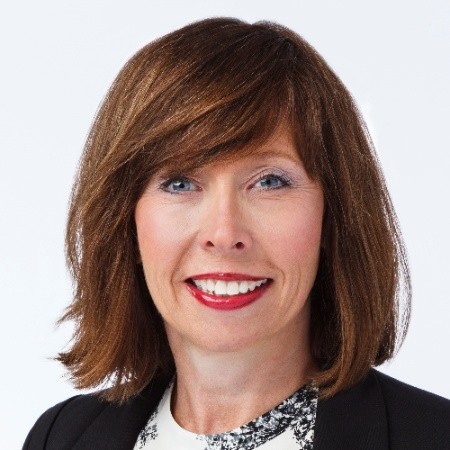 A 25-year retail veteran, Caruso most recently served as senior vice president hardlines at Target, overseeing merchandising and the customer experience for toys, electronics and entertainment. Before that, she was president of Target’s independent global sourcing business, supporting the company’s own-brand growth. She also held a number of merchandising and inventory planning businesses in her nearly 23-year tenure at Target and, prior to that, at May Merchandising and Abercrombie & Fitch.

“Coast to coast, nearly 100,000 Shipt shoppers are delivering orders within hours from more than 60 retailers with an unmatched personalized touch that has raised consumer expectations for quality and convenience,” said Caruso. “I’m honored to join the Birmingham community and lead the Shipt team as we continue to grow our shopper network, assortment and retail partners to make life simpler for millions of people.”

When Minneapolis-based Target announced the Shipt acquisition in December 2017, the delivery company served 72 markets and had 20,000 personal shoppers. Since then, Shipt has expanded its delivery service — including groceries, fresh food, daily essentials, electronics, toys and other items — to more than 80 million households in over 250 markets, doubled its membership, tripled the size of its workforce and added more retailer partners to its same-day marketplace. This year, Target is slated to extend the product assortment available through Shipt to include all of its major categories.

Shipt said Caruso will work out of its Birmingham headquarters. The company also has operations in San Francisco.

“It’s been an incredible experience to be part of such a great team that built Shipt from an idea into a national leader in same-day delivery,” said Smith. “I am proud of what the Shipt team has accomplished and have confidence that Shipt’s momentum will continue, which is why I have decided now is a good time for me to get back to my passion, creating and building early-stage companies. The company will benefit from Kelly’s retail leadership as it focuses on being the best same-day, personalized service for members.”

Target’s purchase of Shipt gave a big boost to its delivery capabilities — especially in grocery, where competition had intensified just months before it unveiled the $550 million deal. Rival Walmart acquired last-mile delivery specialist Parcel in September 2017 to help ramp up its online grocery fulfillment expansion, and in late August 2017 Amazon.com Inc. closed its $13.7 billion acquisition of Whole Foods Market, which has since rolled out Prime Now online grocery delivery and pickup service to major markets nationwide.