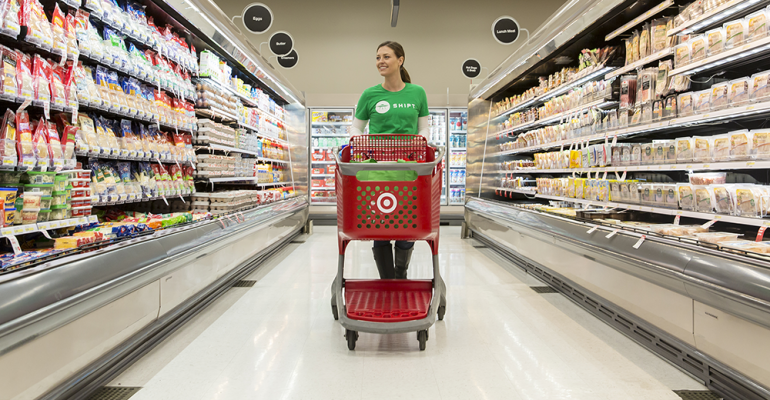 Looking ahead to next year, Target Corp. aims to widen the retail scope of its Shipt online delivery subsidiary.

Target said that in 2019 it plans to extend the product assortment available through Shipt to include all major categories. In rolling out the same-day delivery service across the country, the discount store retailer has enabled customers to shop from more than 55,000 groceries, electronics, toys and household essentials. 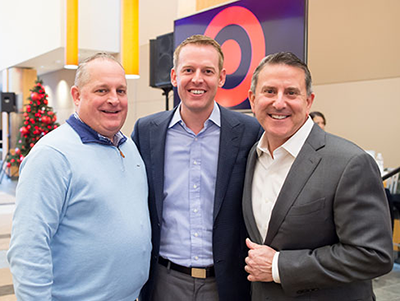 So far, the most popular category among shoppers using Shipt has been grocery, Target noted. Among the top 25 most frequently purchased grocery items through Shipt are eggs, milk, bananas, strawberries, avocados, shredded cheese, butter and limes, the company said.

“We’re always looking for ways to make shopping Target’s selection even easier,” Target Chief Operating Officer John Mulligan said in a blog post. “With Shipt, same-day delivery became a reality for our guests across the country, making Target the first retailer to offer the service coast to coast.”

Since acquiring Birmingham, Ala.-based Shipt for $550 million last December, Target has steadily extended the service’s reach through its stores and other retailers, primarily supermarkets. Shipt is now accessible to over 70 million households in more than 200 markets across 46 states. Before the acquisition deal, Shipt was available in 70 markets.

Target also said it achieved its expansion goal following the Shipt purchase: making the service available at most of its stores in all major markets by the 2018 holiday season.

A $99 annual Shipt membership provides free delivery in as soon as an hour on orders of more than $35. Members go online to the Shipt marketplace to browse, search and shop the in-store assortment of products. They also can note preferences, select a one-hour delivery window and pay for their order. Personal shoppers then pick, bag and deliver the orders. Groceries available for delivery run the gamut from fresh produce, meat and other perishables to household goods such as paper towels, cleaning products, pet supplies and baby care.

Target reported that Shipt has seen its membership triple year over year. The company, launched in 2014, also has hired more than 375 new employees at its Birmingham and San Francisco offices. Plans call for Shipt to expand its Birmingham headquarters, which will add hundreds jobs to the area, Target said.