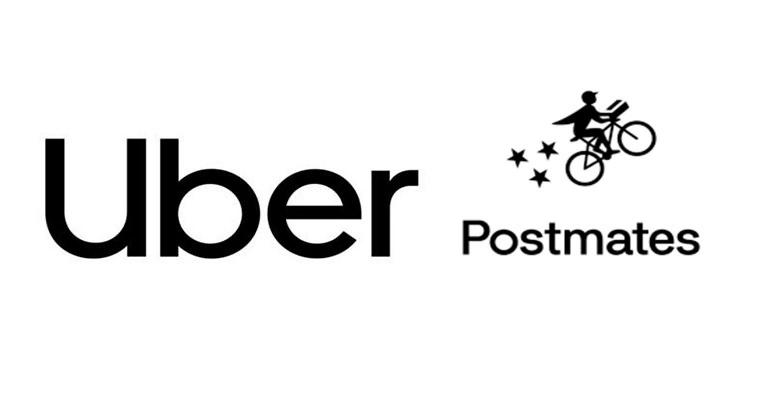 The deal was an all-stock transaction between Uber and Postmates.
News>Online Retail

Anticipated deal comes after Uber merger with GrubHub fell through

The deal, for which Uber estimates it will issue around 84 million shares of common stock, will allow Uber to combine its Uber Eats service with Postmates’ delivery service in a major consolidation of the third-party delivery business in the United States.

Following the merger, the two delivery apps will continue to function, but with a combined network of restaurants and delivery people, they companies said.

The deal was expected after negotiations between Uber and meal-delivery company GrubHub broke down.

They also said Postmates’ “delivery-as-a-service” approach complements Uber’s own efforts in delivering items such as groceries and other goods.

“Uber and Postmates have long shared a belief that platforms like ours can power much more than just food delivery — they can be a hugely important part of local commerce and communities, all the more important during crises like COVID-19,” Uber CEO Dara Khosrowshahi said in the release announcing the merger.

Khosrowshahi said that second-quarter bookings via Uber Eats more than doubled year-over-year during the second quarter.

Postmates Co-Founder and CEO Bastian Lehmann said the merger would help Postmates achieve its mission to “enable anyone to have anything delivered to them on-demand.

“Uber and Postmates have been strong allies working together to advocate and create the best practices across our industry, especially for our couriers,” Lehmann said. “Together we can ensure that as our industry continues to grow, it will do so for the benefit of everyone in the communities we serve.”