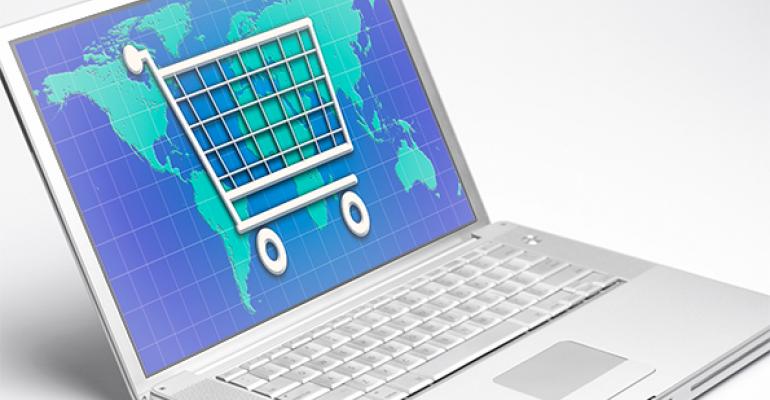 The United States — the world’s largest e-commerce market at $238 billion — is also ranked first for investment opportunity, according to a study released Tuesday by the consulting firm A.T. Kearney.

Kearney’s Global Retail E-Commerce Index is a ranking of the top 30 countries based on nine variables, including select macroeconomic factors as well as those that examine consumer adoption of technology, shopping behaviors, infrastructure, and retail-specific activities. The Index balances current online retail market indicators with those that predict the potential for future growth, Kearney said.

The U.S., which ranked behind China and Japan in 2013, took over the top spot thanks to continued growth and an improving economy, Kearney said. And although e-commerce remains less than 10% of total retail sales, it has seen consistent growth, increasing by 15% in 2014.

According to a consumer poll in connection with the study, U.S. consumers purchased more electronics, fashion and apparel, books and services online than many other countries, but less on grocery. That’s because of a fragmented market in comparison with countries like the United Kingdom, the study noted.