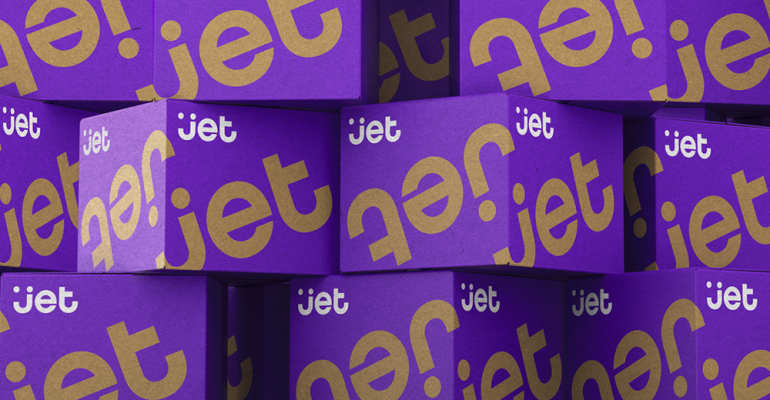 Amid rapid progress in its omnichannel transformation, Walmart plans to fold Jet.com into its core e-commerce operations and reposition the business.

Jet co-founder Marc Lore, president and CEO of Walmart eCommerce U.S., announced the move late Wednesday in a blog post. He noted that the decision caps off a process that had been ongoing since Walmart acquired Hoboken, N.J.-based Jet in September 2016 for $3.3 billion. The online retail subsidiary has functioned as a separate brand within the Bentonville, Ark.-based company as well as a driver of e-commerce innovation.

“After the acquisition, we merged many Jet and Walmart teams to become one and created incredible new customer experiences,” Lore wrote in the blog.

“Bringing together talent from Jet and Walmart into joint teams has created more opportunity for our business and our people,” he said. “We’re now merging the rest of our Jet teams — including retail, marketing, technology, analytics, product and several others — within Walmart.” 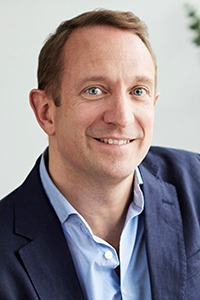 “With the teams creating synergy and Jet becoming even more focused, we don’t have the same need for a dedicated leader. So Jet President Simon Belsham (left) will be supporting the Jet transition through early August,” Lore said. “Simon has been critical in repositioning Jet to reach urban customers. His steadfast leadership, deep knowledge of the retail industry and passion for our associates and customers had a positive impact on our organization. I can’t thank him enough for all he has done and appreciate his leadership and contributions.”

A former Tesco executive, Belsham joined Jet as president in March 2018, taking over from Liza Landsman, who left to join a New York-based venture capital firm. Shanahan was promoted to senior vice president of e-commerce retail last October. He previously served as vice president and divisional merchandising manager for food at Walmart U.S. and, before that, as vice president of online grocery.

“Kieran began his Walmart career with Asda, eventually leading all of its e-commerce operations. He joined Walmart eCommerce in 2014 and led the buildout of the U.S. online grocery service before transitioning to merchandising roles within Walmart U.S.,” Lore said in the blog posting. “His experience and the relationships he brings from multiple areas of the business will be critical for the further integrated role Jet will play within our portfolio. This natural progression of integrating an acquisition, allows us to fully leverage Walmart’s assets for Jet and leverage Jet’s talent for Walmart.”

Over the past year or so, Walmart has positioned Jet as an e-commerce vehicle for urban markets where the retail giant lacks a significant brick-and-mortar presence.

In September 2018, Jet.com introduced a “city grocery experience” tailored to New York City residents, with customers able to choose three-hour scheduled same-day and next-day delivery for groceries, daily essentials and other merchandise. Providing last-mile delivery for the service is Parcel, the New York-based delivery company acquired by Walmart in October 2017. Shoppers can add customized instructions at checkout, such as “leave the package with the doorman,” and deliveries come in recyclable, insulated bags. The product mix also carries a New York flavor.

“Last year, we repositioned the Jet site itself. Across most of the country, we saw we could get a much higher return on our marketing investments with Walmart.com, so we’ve dialed up our marketing spend there,” according to Lore. “However, in specific large cities where Walmart has few or no stores, Jet has become hyper-focused on those urban customers. It added iconic local brands in New York and brought in products from brands like Apple and Nike that you haven’t seen on walmart.com. While this has made Jet smaller from a sales perspective, it has helped us create a smart portfolio approach where our businesses complement each other.”

The brand revamp for Jet marked another step forward by Walmart in trying to reach the lucrative urban New York customer. In May 2018, the company unveiled Jetblack, a new retail service that uses a concierge-style approach to online shopping through “conversational commerce,” or the ability to shop via text messaging, online chat or voice. Developed by Walmart tech incubator Store No. 8, Jetblack launched on a limited basis in Manhattan and part of Brooklyn.

“Jet continues to be a very valuable brand to us, and it is playing a specific role in helping Walmart reach urban customers,” Lore added. “The focus has largely been on New York so far, and we’re looking at other cities where we might bring together Jet’s expertise and the scale and operating model of Walmart. More to come on that.”

Walmart U.S. e-commerce sales grew 37% in its fiscal 2020 first quarter after jumping 40% in fiscal 2019. As of mid-May, Walmart offered free grocery pickup at 2,450 of its U.S. stores and same-day grocery delivery at nearly 1,000 stores. By the end of this year, the retailer plans to expand same-day grocery delivery to 1,600 stores and grocery pickup to 3,100 stores. That will extend Walmart’s online grocery coverage of the U.S. population to 50% for same-day delivery and almost 80% for pickup.