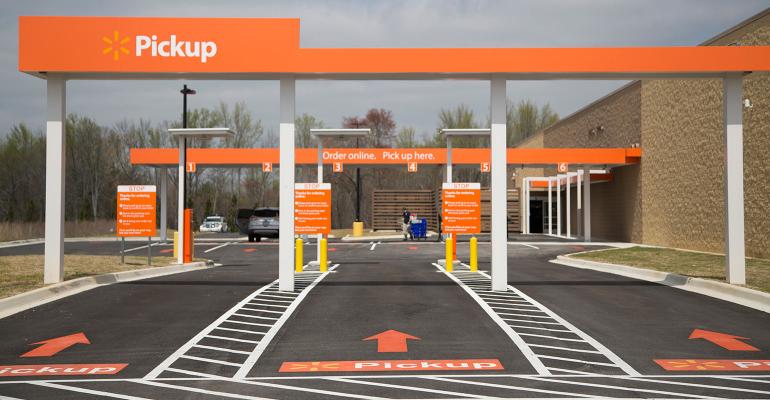 Wal-Mart Stores said Wednesday that it would give away Google Home devices to the first 250 shoppers to sign up for its Grocery Pickup service in Seattle, where the company’s 995th to 1,000th U.S. stores to offer the service are going live this week.

Walmart said it would celebrate its 1,000th Grocery Pickup opening elsewhere by providing customers nationwide with a $5 promotion code. The retailer last month said Google Home devices would allow for voice ordering at Walmart.com and would be expanded to grocery delivery next year.

“Customers from Atlanta to Albuquerque and Nashville to New York have told us what an ally Online Grocery Pickup is in their fight to save something so important – time,” Mike Turner, VP of ecommerce operations for Walmart U.S, said in a statement. “Our daily mission is to help our customers keep a little more money in their pockets and add more time in their schedules. Online Grocery is doing that for the millions of customers who have tried the service, so we won’t stop with store 1,000.”

Walmart said its personal must successfully complete a three-week training and certification course before picking orders for customers. A Walmart associate gets ready to bag tomatoes for grocery pickup.