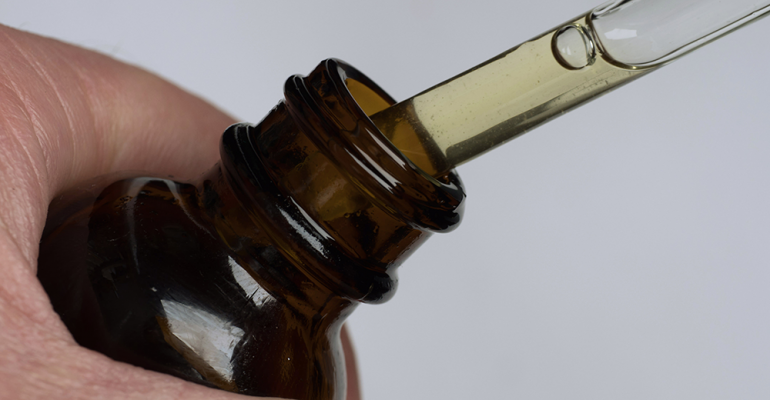 Clearing up regulatory hurdles for CBD at retail

Retail excitement about the hemp CBD market is obvious, even if the regulatory hurdles aren't always as clear

From Maine and New York to California, local police and health officials have taken actions aimed at removing cannabidiol-containing products from restaurants, health food stores and other retailers.

In December, Congress passed the 2018 Farm Bill, reflecting a seismic shift in U.S. cannabis policy. The new law removed hemp and its derivatives from the Controlled Substances Act and mandated that the plant be treated as an agricultural commodity like corn or potatoes.

The retail sale of CBD, nonetheless, faces hurdles. The Food and Drug Administration has asserted that CBD cannot be sold in dietary supplements or added to conventional food, and the Farm Bill did not preempt states from regulating hemp. For example, Idaho’s Uniform Controlled Substances Act doesn’t distinguish between marijuana and hemp with any amount of THC.

Some jurisdictions have seized CBD products from store shelves or requested that retailers remove them. “We now know from a federal perspective that hemp is no longer a controlled substance, but these actions usually are the result of reliance on state or local laws,” Miller says.

Among the local agencies that have targeted CBD products is the Environmental Health Division of the Los Angeles County Department of Public Health. The L.A. health department states that only cannabis retail stores are permitted to sell CBD-infused foods and beverages approved by the local city and state. For example, according to the agency, the owner of a food facility was directed to stop selling a CBD-infused honey product.

Lawyers say that seizures of CBD products are less common than requests or demands that retailers remove the products from shelves and cease sales. “Most of the retailers are complying with these requests,” notes Rend Al-Mondhiry, senior counsel to Amin Talati Upadhye LLP, who advises companies on hemp regulations and laws. “They’re simply complying because they don’t want the situation to escalate with these local regulators.”

What should a retailer do if a police officer or health official confiscates CBD products or threatens civil or criminal prosecution?

Attorneys don’t dispense specific advice unless they are retained. Each case is unique—and any legal strategy in response to a threat from law enforcement, for example, is based on the specific facts, regulations and laws at issue. But Miller generally recommends retailers check the local laws and consult counsel before taking any action.

The good news is the risks facing retailers are fading gradually. In 2019 alone, several states have already passed laws pertaining to hemp or CBD. Georgia, Maine, Washington and Wyoming are among them, and the Florida legislature passed a bill that hadn’t yet been signed by its governor, Ron DeSantis, as of press time. Separately, the FDA is assessing a potential legal pathway for CBD in dietary supplements and food through either a rulemaking process or federal legislation.

As the federal government and states increasingly embrace hemp and its derivatives, stories about seizures of CBD products from health food stores and restaurants—and threats of arrest—will be relegated to the news archives. “It’s going to be a process of the FDA coming to its final conclusions and states passing laws to protect the retail sale of CBD,” Miller says.