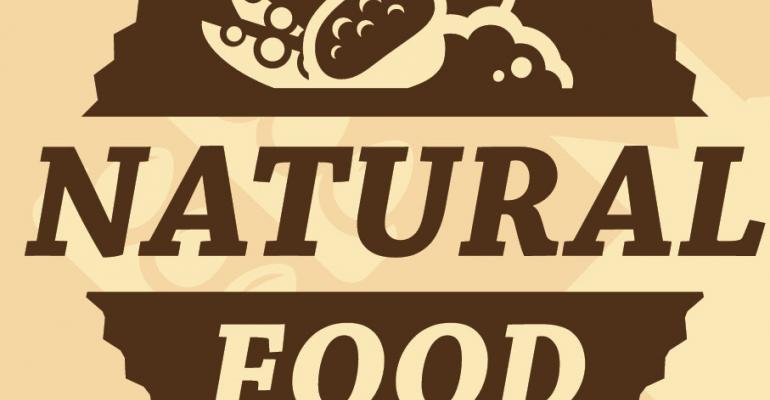 The debate around use of the term “natural” on food labels is heating up, with the Consumers Union this week launching a Twitter campaign highlighting what it called confusing products using the term, and the Organic & Natural Trade Association saying it would scrap a previous plan to establish a “Natural” seal, saying it would add more confusion to the ongoing debate.

Due in part to Consumers Union petitioning the FDA to ban use of the term “natural” on labeling, the FDA is in the process of gathering public comments on its next step.

In launching the call for comments in November, the FDA acknowledged that its definition of “natural” had not fully considered evolving food production and manufacturing methods, or whether the term should describe nutritional benefits. The agency had received more than 3,200 comments by Monday.

“The FDA has considered the term 'natural' to mean that nothing artificial or synthetic (including all color additives regardless of source) has been included in, or has been added to, a food that would not normally be expected to be in that food. However, this policy was not intended to address food production methods, such as the use of pesticides, nor did it explicitly address food processing or manufacturing methods, such as thermal technologies, pasteurization, or irradiation. The FDA also did not consider whether the term 'natural' should describe any nutritional or other health benefit.”

A Twitter campaign using the hashtag #FixNatural highlights products that in the organization’s opinion mislead consumers. “We are not asserting that any of the products violate any laws, but we believe that the government’s lack of meaningful standards allows for misleading uses of the natural label,” according to Consumer Reports.

Separately on Monday, the Organic & Natural Trade Association said its board agreed to go back on a previous strategy to seek a “Natural Seal,” acknowledging the effort, while well-intentioned, would likely add more confusion to the debate.

The trade association more than a year ago proposed a definition of natural it said went beyond current organic standards. While a “regenerative food system” and strengthening of organic standards remains the organization’s goal, CEO and executive director Karen Howard told SN in an interview Tuesday that the organization would drop the effort to define natural as part of the aim.

“After careful consideration we determined that adding a new natural seal would not be in the best interest of consumers, who are already confused,” Howard said. “While ‘natural’ is still in the marketplace it’s likely to add confusion, but not value.”