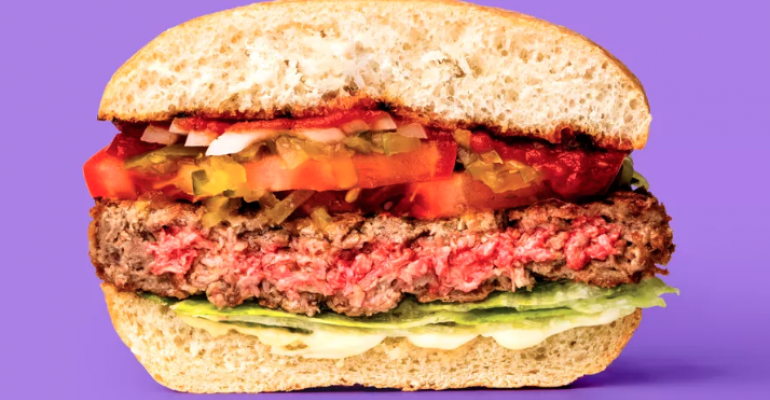 One month after announcing it was expanding its brand to grocery retail, plant-based meat alternative company The Impossible Burger will make its global debut in grocery stores on Friday, Sept. 20, at all 27 outlets of Gelson’s Markets in Southern California.

“Three years ago we introduced plant-based meat to top chefs in America’s most important restaurants — and they consistently told us that the Impossible Burger blew them away,” said Impossible Foods’ CEO and Founder Dr. Patrick O. Brown. “We can’t wait for home cooks to experience the magic — whether using Impossible Burger in their family favorites or inventing new recipes that go viral.” 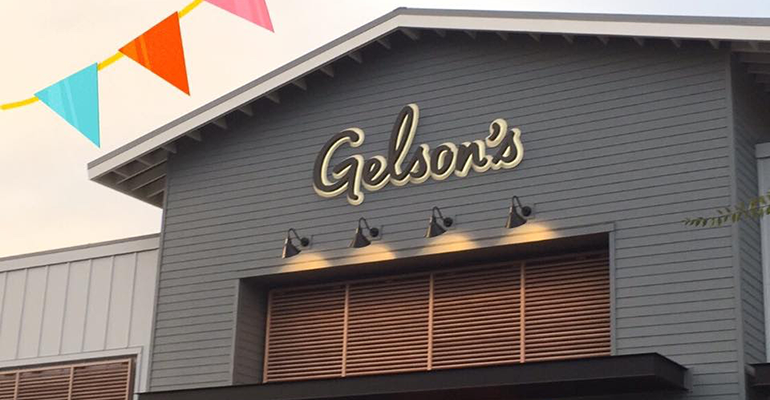 The upscale Gelson’s is known for its gourmet product offering with the local flavor of a neighborhood market. “People who shop at Gelson’s know and appreciate great food — and the Impossible Burger is going to become a go-to favorite in home-cooked meals, from dim sum to BBQ,” said Gelson’s President and CEO Rob McDougall. “We’ll also be unveiling delicious new recipes featuring Impossible in Gelson’s Kitchen and offering an Impossible Burger at our Wine & Tapas bars. We’re excited to bring another important worldwide first-to-market product to our customers, who love trying innovative, delicious food.”

Beginning in October, shoppers can get free samples of the Impossible Burger and participate in homestyle cooking demos at select Gelson’s outlets, with recipes ranging from American BBQ burger to lasagna, chili, meatloaf, dumplings and more. Home chefs can share their favorite recipes and photos by tagging #CookImpossible. 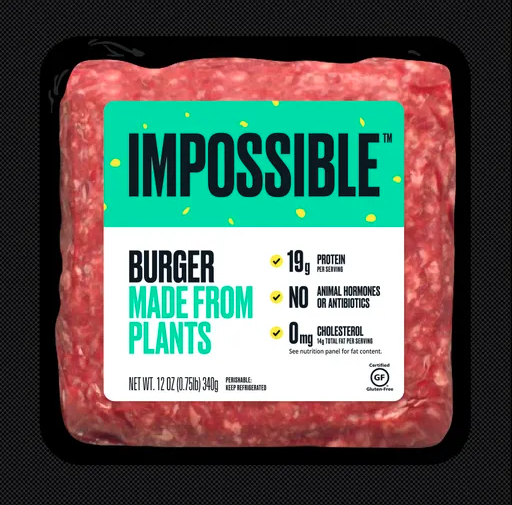 Since its introduction in 2016, the Impossible Burger has exploded, turning its parent company into a $2 billion enterprise. The original plant-based patties — and the Impossible Burger 2.0, introduced earlier this year — have been a huge hit in restaurant chains from White Castle to Red Robin and Burger King.

In August, Impossible Foods received a key approval from the Food and Drug Administration (FDA) to use the ingredient or soy leghemoglobin, or heme. This flavor and coloring gives Impossible Burgers the appearance and flavor of real meat. The FDA extended its approval of the ingredient from foodservice operations to direct-to-consumer sale of raw product, effectively allowing the product to be packaged and sold in stores.