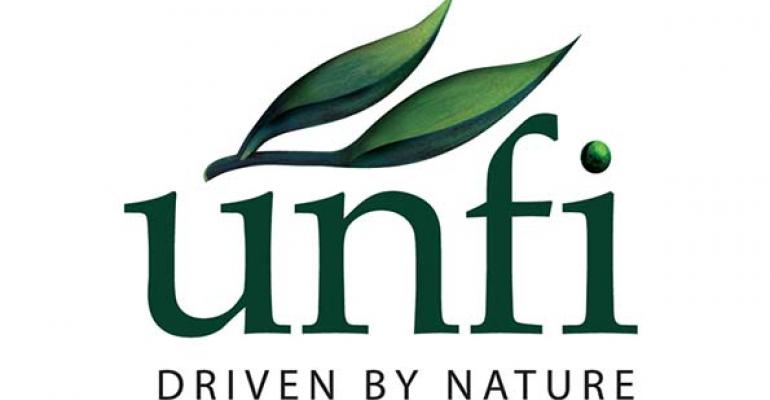 Wholesaler United Natural Foods on Monday said it has agreed to acquire Haddon House Food Products, a distributor of specialty gourmet and ethnic foods throughout the Eastern U.S., for $217.5 million.

Officials said the deal will help UNFI build out its specialty and ethnic product line as it continues to diversify from its natural/organic base to meet changes in the way its supermarket and independent retail customers go to market.

In a related development on Monday, UNFI revised its earnings forecast for the current second quarter and fiscal year, citing challenges as it evolves its business model including pricing, promotional activity, channel and category mix.

"For the last year, our industry has been in a dynamic state of change as organic and natural center store products become more mainstream and distribution of these products expands into many more sale channels," Steven Spinner, UNFI's CEO, said in a conference call discussing the acquisition and earnings revision Monday. "As a result, the competitive nature of our industry at retail, wholesale and supply is evolving and at UNFI we continue to build upon our new distribution opportunities outside of our core natural channel. Over the last five years, we have changed our growth and expense model into one with new customer channels and a highly efficient distribution platform across North America.

"Today, we find ourselves in a position where we are temporarily caught between how we build capacity to efficiently service our customers, but yet to source the volume growth to leverage that capacity."

While estimated sales are expected to come in slightly below forecast for the fiscal year, the Providence, R.I.-based distributor said earnings would likely fall some 16% below previous estimates. UNFI now expects earnings-per-share on $2.34 to $2.44 for the fiscal year, vs. earlier expectations of $2.79 to $2.89, and annual sales to total $8.3 to $8.4 billion, vs. earlier guidance of $8.4 billion to $8.6 billion. Second quarter EPS is now expected to come in at 47 cents to 49 cents vs. consensus estimates of 62 cents.

"Our financial performance remains challenged," Michael Zechmeister, UNFI's CFO, said Monday. "We continue to face headwinds from competitive pricing pressure, reduced supplier promotional spending and the evolving mix of our business from both the channel and category standpoint."

Officials said the acquisition of Haddon House, expected to close in the fourth quarter, was not included in the fiscal year guidance. That deal is expected to be "moderately accretive" to 2017 earnings, Spinner said.

Haddon House, based in Medford, N.J., is a leading distributor, importer and exporter of specialty, natural, organic, ethnic and kosher foods with a portfolio of 20,000 SKUs and warehouses in Howell, N.J. and Richburg, S.C. It did sales of $533 million last year — although $36 million of that went to A&P which is no longer operating.

Spinner said Haddon House would operate as a wholly owned subsidiary, and would be continue to be led by its family owners, David Anderson Sr. and David Anderson Jr. UNFI expects to convert its warehouses to its technology systems within a year.

The acquisition continues a trend among natural distributors to diversify their offerings as they and their independent natural food retailer customers face increased competition for natural and organic food sales from conventional supermarkets and other channels of trade. UNFI in 2014 acquired leading deli provider Tony's Fine Foods in 2014, while competitor Kehe earlier this month aid it would buy Monterrey Provisions.