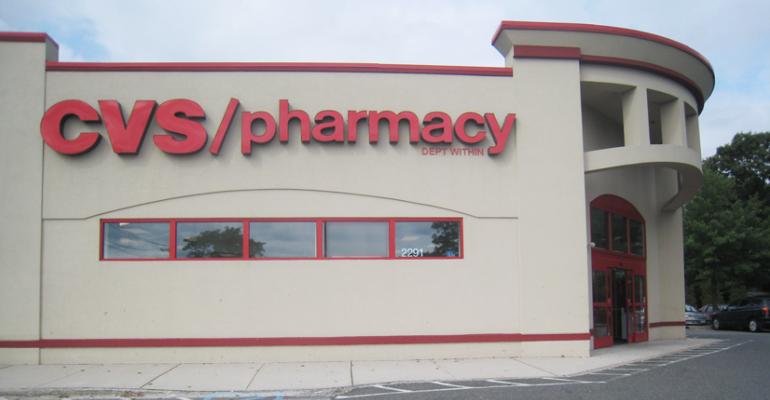 &ldquo;Everyone has always thought the definition of a legitimate prescription is one that came from a bona fide physician, but I don&rsquo;t think the DEA looks at it that way any longer.&rdquo; &mdash; Mike James, VP and director of government affairs, Association of Community Pharmacists Congressional Network

WOONSOCKET, R.I. — Just what the doctor ordered isn’t necessarily what CVS/pharmacy is willing to dispense.

That’s because in an effort to curb drug abuse, the chain has revoked the dispensing privileges of three dozen clinicians who were found to be inappropriately prescribing highly addictive painkillers.

“While this program is not a comprehensive  solution to prescription drug abuse, it is an important first step that is in line with the ethical duty that pharmacists have to ensure that a prescription for a controlled substance is appropriate,” said Mitch Betses, senior vice president of pharmacy services for CVS Caremark, in a statement.

Under the Controlled Substances Act, pharmacists are required to evaluate patients to ensure that the prescribed substance has been appropriately prescribed.

“Everyone has always thought the definition of a legitimate prescription is one that came from a bona fide physician, but I don’t think the DEA [Drug Enforcement Agency] looks at it that way any longer,” said Mike James, vice president and director of government affairs for the Association of Community Pharmacists Congressional Network, and owner of the Person Street Pharmacy in Raleigh, N.C.

But with little more than a patient’s appearance to go on, it’s difficult to make an informed decision about whether the drug was prescribed by an unscrupulous physician, he said.

“If a fella says, ‘I broke my ankle and I got a prescription for a Class II narcotic’ [a drug with a high potential for abuse] and he walks in and doesn’t appear to have any [physical] problems, you have to question that,” said James. “But if a person comes in and says, ‘I have lower back pain and a prescription for Percocet’ there is nothing we can really do to determine if that’s right or wrong.”

That’s why CVS Caremark, which operates more than 7,500 CVS/pharmacy stores nationwide, is leveraging its extensive database of nearly 1 million prescribers.

“We identified high-risk prescribers by benchmarking them against others on several parameters,” according to an article in The New England Journal of Medicine, co-authored by Betses and Troyen Brennan, executive vice president and chief medical officer for CVS Caremark.

Data related to prescriptions for commonly abused narcotics containing opiates, including hydrocodone (Vicodin), oxycodone (OxyContin), alprazolam (Xanax), methadone, and carisoprodol (a muscle relaxant), submitted from March 2010 to January 2012, were analyzed with close attention paid to the volume and share of high-risk drugs prescribed vs. other prescribers; the age of patients (18 to 35 years is the majority age group abusing prescription drugs); and whether they paid in cash.

Researchers identified 42 suspicious prescribers, and gave each the chance to provide information about their prescribing habits. Just six came forward with legitimate explanations, such as they are the only physician in the area treating patients with chronic pain.

While CVS/pharmacy could potentially alienate patients with appropriately prescribed ailments, it’s not concerned that it will.

“The data did not demonstrate systemic, problematic prescribing patterns for the vast majority of our prescribers so we don’t expect a significant impact to our customers,” said spokesman Michael DeAngelis.

The initiative comes at a time when drug overdose is the second-leading cause of accidental death in the U.S., and more than 2.4 million people were considered opiate abusers in 2010, according to The New England Journal of Medicine article. What’s more is that overdose deaths more than quadrupled from 4,000 in 1999 to 16,600 in 2010, according to a report in The Journal of the American Medical Association. And prescriptions for opiates increased by more than 300% between 1999 and 2010.

To stop the growth of these alarming statistics, the DEA is more closely scrutinizing drug chains.

The DEA also accused Walgreens officials of incentivizing pharmacists to ignore signs that customers were abusing drugs. In fact, some pharmacies were ordering so many Class II drugs, according to one report, that a manager at a Walgreens distribution facility wondered how the pharmacies could store them all.

Walgreens ultimately agreed to pay a record-breaking $80 million fine and reinforce compliance measures, to resolve the investigation. The license of the facility used to distribute the controlled substances was revoked for two years.

“We have identified specific compliance measures — many of which Walgreens has already taken — to enhance our ordering processes and inventory systems, to provide our team members with the tools, training and support they need to ensure the appropriate dispensing of controlled substances and to improve collaboration across the industry,” said Kermit Crawford, president of pharmacy, health and wellness for Walgreens, in a statement.

Independent pharmacies may not have access to the proprietary databases that the large players do, but in states like North Carolina, statewide databases can be accessed by all physicians and pharmacists, said James. He checks the system every time a Class II narcotic prescription is presented in his pharmacy.

“We can go online and see that this doctor is prescribing for that patient, and the history of their controlled substance purchases,” he said. “It takes just a couple of minutes.”

If a patient is found to be frequently filling prescriptions, James investigates with their doctor.

“Oftentimes the physician didn’t have time to check the database or didn’t realize the patient was getting these drugs from other physicians,” he said. “We tell the patient the prescription just isn’t fillable.”

While North Carolina’s database is helpful, it’s not enough, said James, who advocates a national system that would follow patients and prescriptions from state to state. A national registry is crucial since addicts travel far distances to obtain these drugs.

“The chain drug stores have in-house data but independents across the country don’t have that common denominator,” he said. 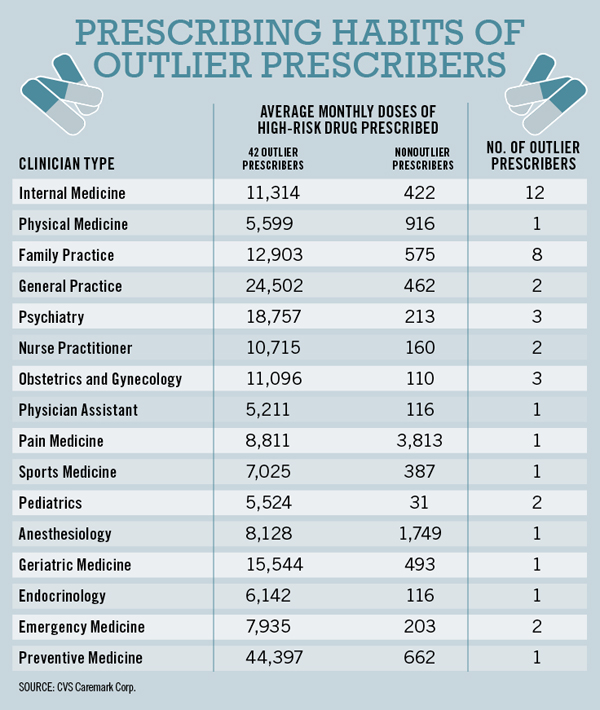