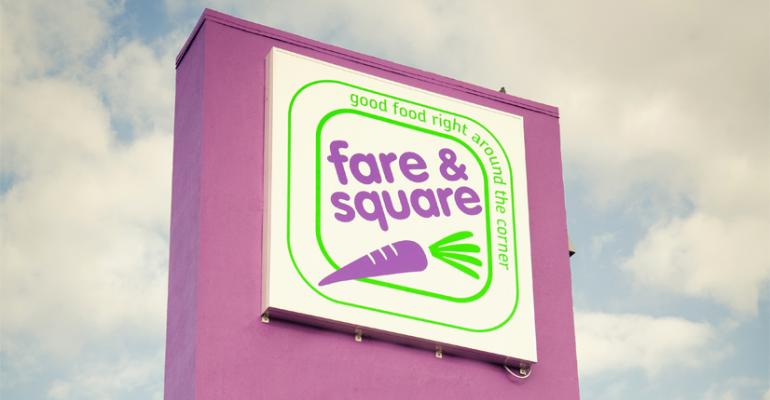 CHESTER, Pa. — Philabundance, a nonprofit agency that seeks to reduce hunger in the Delaware Valley region near Philadelphia, has opened what has been described as the nation’s first not-for-profit supermarket here.

The 16,000-square-foot Fare & Square outlet features an array of traditional offerings, including fresh meats and produce, frozen foods and dry grocery product. The store is the only supermarket in this town of 34,000 people that had been classified as a “food desert.” Chester had been without a grocery store for 12 years.

Fare & Square seeks to offer product at a discount compared with traditional supermarkets, and in addition, customers can also reduce their grocery bill by joining the store’s “Carrot Club.” Members are eligible to earn rewards through in-store promotions and other offers, and Carrot Club members whose households earn 200% of the poverty line or less can also receive Carrot Cash benefits, a 7% credit towards future purchases.

The store was funded through government, foundation, corporate and individual contributions.

New York-based retail design and branding firm CBX developed the prototype, which was modeled to be similar in appearance to traditional supermarkets. The Fare & Square logo — a simple drawing of a purple carrot with green tops attached and the words “Fare & Square” set in a rounded-corner square — was designed by Philabundance and LevLane Advertising, and provided the inspiration for the color palette of the store.

Photos by Chorus Photography
Text and captions by Mark Hamstra