16 foodservice and deli trends and innovations of 2021 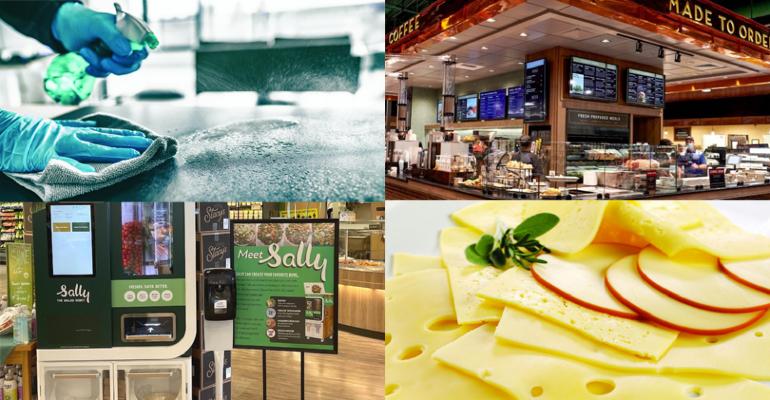 Thanks to the resurgence of deli-prepared foods as customers returned to stores and supermarkets reopened service departments, deli and foodservice saw a remarkable turnaround in the first six months of 2021. Reaching nearly $20 billion in sales, every area within deli increased sales compared with 2020 and 2019 during the first half of this year, according to IRI data. The largest year-on-year growth was achieved by deli-prepared with a 14.7% increase over the same six-month period last year.

Prepared foods moved beyond the deli counter, with the emergence of ghost kitchens at retail, supermarkets launching food halls, and more focus on e-commerce for foodservice.

Here are some of the deli and prepared food trends and stories we covered in 2021.