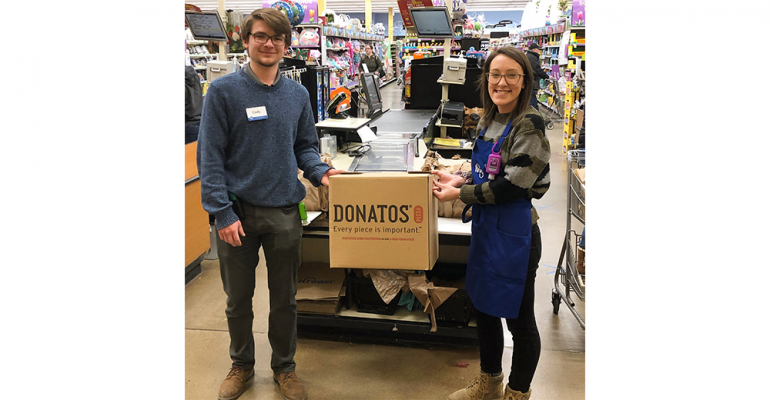 Even before the novel coronavirus became a worldwide pandemic, one of the first industries to feel the panic was the grocery sector. From Costco to Kroger, panicked shoppers flooded grocery aisles in early March to load up on everything from toilet paper to eggs.

Grocery workers have been working the frontlines, keeping shelves stocked 24/7 ever since.

For restaurant employees, it’s been a much starker contrast.

As the spread of the highly contagious virus worked its way across the United States, jurisdictions from coast-to-coast began ordering residents to shelter at home. With dine-in operations coming to an immediate halt in mid-March, thousands of servers, managers and cooks were furloughed. The full-service industry has been among the hardest hit. 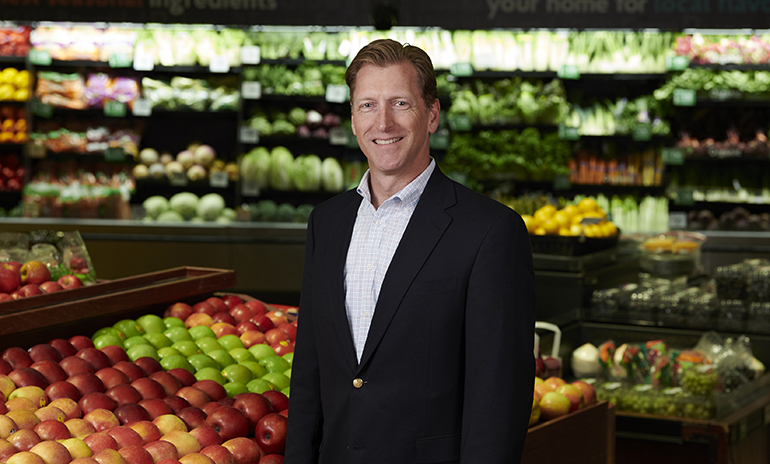 Human resources executive Chris Himebauch of The Fresh Market said the grocery chain has hired an additional 1,600 workers in late March, many of them former foodservice employees.

Himebauch, who spent 12 years at Darden Restaurants, said he made a point to buy takeout from local restaurants a couple of times a week. He understands every dollar counts in an industry that works on thin margins.

“It's hard for them to keep their heads above water,” Himebauch said.

But then he realized he could do more to help.

The Fresh Market was drowning too, albeit in a very different way.

Employees at the 159-unit Greensboro, N.C.-based chain, known for its full-service butcher, deli and bakery departments, were working tirelessly to keep up with the onslaught of shoppers. The company needed more help.

Hiring furloughed restaurant workers, who are trained in both food safety and friendly service, seemed like a natural fit, Himebauch said.

“Many of the restaurant and hospitality workers have wonderful customer service skills so we can accommodate them in many of our areas of the store,” he said.

Out of work restaurant employees are now being deployed at various Fresh Market restaurants in 22 states. Their soft skills are helping to reassure Fresh Market shoppers.

“We need more hands to come in and be flexible and have wonderful hospitality with the guests because our guests are scared and concerned,” he said.

The need is real. Prior to the COVID-19 crisis, the company’s hiring portal averaged about 600 job applications a day.

In late March, The Fresh Market has hired an additional 1,600 workers, averaging about 10-11 per store.

Of those, about half are restaurant workers.

“We'll accommodate as much as we can because I know they're all out looking for jobs and we need extra hands on deck,” he said.

The camaraderie between restaurants and grocers is widespread.

Over in Ohio, Donatos Pizza delivered the largest single order in the company’s 57-year history when Kroger tapped the Midwest pizzeria chain to feed 12,000 of its hard-working grocery workers on a busy Saturday in late March.

Donatos CEO Tom Krouse said he was happy his pizza brand was able to do its part to feed grocery workers.

“These people are trying to do the best they can to satisfy the demand,” Krouse said.

Like The Fresh Market, Krouse is also trying to hire unemployed restaurant workers including employees of Red Robin Gourmet Burgers. Donatos, which recently expanded its partnership with Red Robin, has been trying to place furloughed Red Robin workers in Ohio where roughly 400 drivers are needed.

He’s also in talks with Columbus, Ohio-based Cameron Mitchell Restaurants, which had to furlough 4,500 employees working at its 36 restaurants.

Dealing with the COVID-19 pandemic has been devastating, but Krouse said the industry will manage to get through the pain and damage of what feels like a “natural disaster.”
“Restaurant people are unique individuals,” he said. “Their passion and the determination to be successful will pull through,” he said.