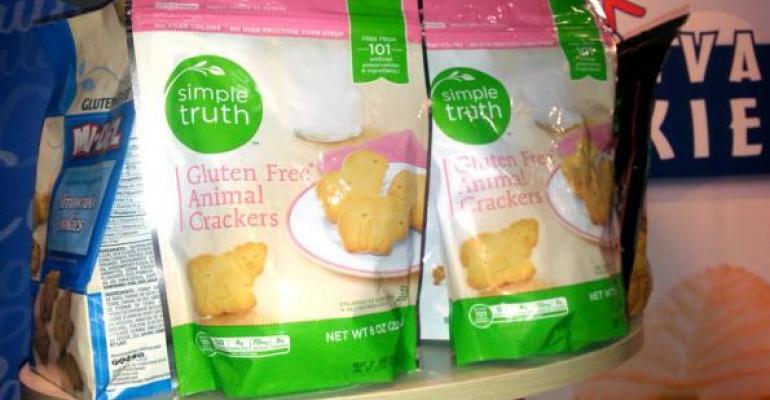 “A few on-trend examples are protein snacks such as Private Selection and Simple Truth Paninos, which are imported cured meats wrapped around a creamy cheese, as well as handcrafted and real sugar sodas,” he said.

“Our produce, fresh prepared and deli packaged departments, sushi, Starbucks, wine and liquor sales all saw comparatively strong growth during the quarter as well. If you can drink it or snack on it, it’s selling,” he said.