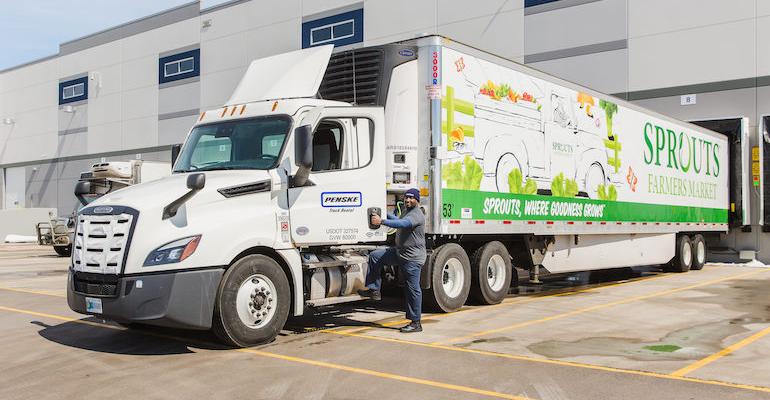 Sprouts Farmers Market has launched a new produce distribution center in Aurora, Colo., and plans another in Florida later this year to help support its retail expansion, which includes opening about 20 new stores in 2021.

The Aurora DC — Sprouts’ first center in Colorado and sixth nationwide — serves 45 stores, including all of the retailer’s locations in Colorado plus five stores in Utah and eight in New Mexico.

The fresh, natural and organic specialty grocer noted that its network of DCs, direct grower relationships and enhanced quality controls enable it to provide “great value” for fresh, high-quality produce. 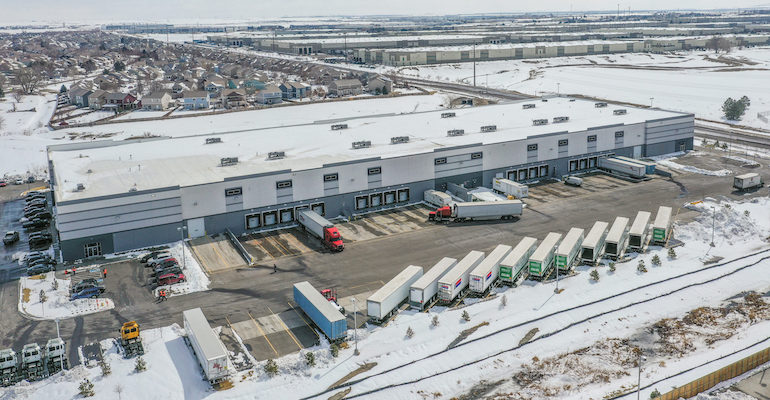 The new distribution center in Aurora is Sprouts’ first in Colorado and its sixth nationwide.

“As we grow our footprint, we will strategically place new stores and distribution centers closer together to maximize our owned fresh product network. This will better serve our customers who are looking to Sprouts for the best quality and value in fresh and organic produce,” Chief Fresh Merchandising Officer Scott Neal said in a statement. “The location of our Aurora facility, combined with features such as ripening rooms for bananas and avocados, two of our top-selling produce items, will immediately provide our stores with an expanded selection of affordable organics.”

The Aurora hub also will enable Sprouts to distribute local produce and floral to its Colorado stores, expanding those locations’ local and organic produce assortment and and providing a new local herb and mushroom selection that caters to the chain’s health-conscious customers.

“With a distribution center in Colorado, our truck routes are shorter and allow us to cross fewer state borders, enabling us to partner with our local and regional farmers with more synergy,” according to Joe Hurley, senior vice president of supply chain. “We’re looking forward to engaging with our community of local vendors further to better serve our neighbors and customers.” 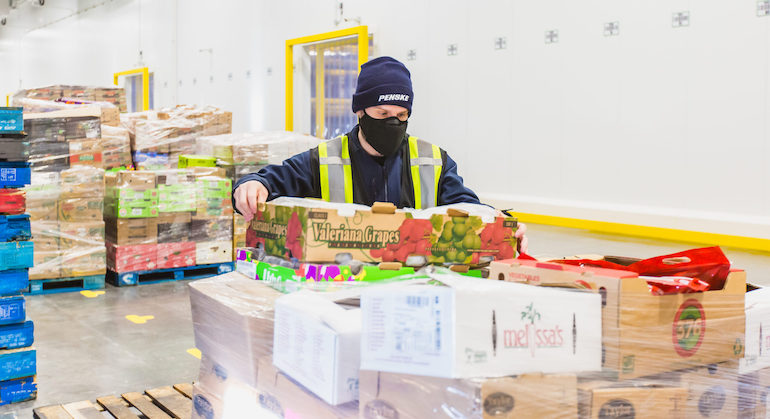 With the new DC, Sprouts will be able to provide a breadth of fresh and organic produce as well as more locally grown items to its stores in Colorado.

Sprouts said it has enlisted Penske Logistics as its third-party logistics partner for the Aurora facility and transportation fleet, which added 70 full-time jobs in the market. Last year, Sprouts announced plans to foster efficiencies at its fresh DCs by locating them within 250 miles of the stores they supply.

Besides in Aurora, Sprouts operates DCs in Colton and Union City, Calif.; Glendale, Ariz.; Wilmer, Texas; and Atlanta. Plans call for a seventh DC to open in Florida this summer to expand local produce offerings and guarantee freshness across stores in the state.

Currently, Sprouts has more than 360 stores in 23 states. Earlier this month, the company unveiled plans to open approximately 20 new stores this year, including four with a new, smaller format. Ten of the new locations will be in Florida, where Sprouts now operates 23 stores. Stores in Dania Beach, Fla.; Grand Prairie, Texas; Phoenix (a relocation); and Smyrna, Ga., will feature the new format, which averages 25,000 square feet. Overall, the plan calls for 10 new stores in Florida; two apiece in Arizona, California, Georgia and Texas; and one each in Colorado and Nevada.