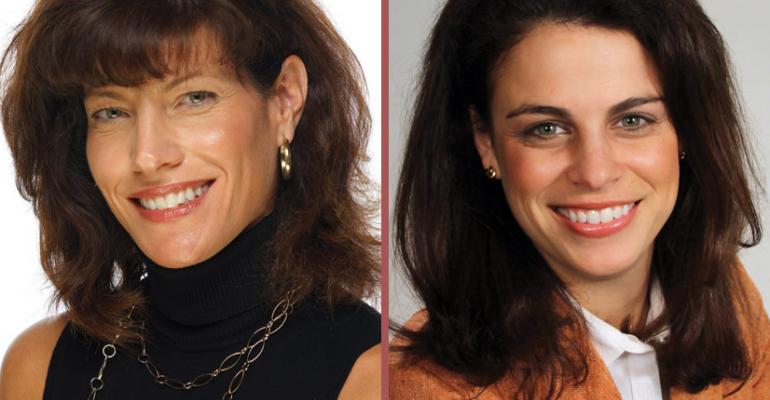 Should consumers be concerned about pesticide residues on fruits and vegetables? The Environmental Working Group will put out its annual Shopper Guide and &ldquo;Dirty Dozen&rdquo; list this spring that lists the produce that the group says has the highest level of pesticide residues. EWG recommends that consumers buy organic varieties of the produce on the list. Opponents claim that this list needlessly scares consumers away from eating more fruits and vegetables.

There is substantial misinformation about the pesticide residue issue, which has created increasingly common misconceptions about the safety of produce. The result of this is fear and confusion among consumers about consumption of safe and healthy fruits and vegetables. The facts and science, however, show consumers should be more confident than ever about produce safety and they substantiate that any residues found on organic or conventional produce are at very minute levels and, according to the USDA, EPA and FDA, “do not pose a food safety concern.”

Decades of nutritional studies prove that people who eat more fruits and vegetables enjoy better health and a longer life — these studies were largely conducted using conventionally grown produce. Recently, a peer-reviewed study in the Journal of Toxicology and Pharmacology showed that if Americans increased daily consumption of fruits and veggies by a single serving, 20,000 cancer cases could be prevented annually.

These nutritional studies clearly show that we should all be supporting public health efforts to promote increased consumption of organic and conventional fruits and veggies. At a time when government is urging increased consumption, our industry will not tolerate sensationalism that erodes consumer confidence in the safety and wholesomeness of produce.

This is why the Alliance for Food and Farming launched  www.safefruitsandveggies.com in 2010 to provide consumers with science-based information about the safety of organic and conventional fruits and veggies. The site was developed with experts in toxicology, risk analysis, nutrition and farming. The site provides user-friendly, interactive pages where consumers can calculate how much produce they could consume and still not see any health effects from residues (literally hundreds to thousands of servings per day), watch videos featuring farmers, and find nutrition information about the most popular produce items.

Even so, Americans need to be concerned about widespread pesticide contamination on popular produce items. Pesticides are built to kill living organisms. They have been linked to cancer, hormone disruption and abnormal brain and nervous system development. Conventional farming with pesticides damages the environment, pollutes drinking water, and harms wildlife and farm workers.

Many of the most toxic pesticides are no longer used in agriculture, but some are still around, either in active use or persisting in the soil. Government tests found leafy greens and hot peppers to be laced with the highly toxic organophosphate and carbamate insecticides.

Even at low doses, studies have found prenatal exposure to organophosphates can impair children’s intelligence and affect brain development.

Many well-respected groups have raised concerns about pesticide exposure. In 2010, the President’s Cancer Panel urged Americans to consume fruits and vegetables produced without synthetic pesticides. And in 2012, the American Academy of Pediatrics warned that children’s exposure to pesticides should be minimized. In a related report, the pediatricians’ organization recommended that parents use EWG’s Shopper’s Guide to lower their children’s consumption of hazardous crop chemicals.

For decades, various toxic pesticides claimed to be “safe” — until they weren’t. They were either banned or phased out because they posed risks to people. No one knows what science will say in 10 or 15 years about pesticides now widely sprayed on produce.

In the meantime, EWG recommends that consumers reduce their exposure to pesticide residues as much as possible by shopping for organic or the least contaminated fruits and vegetables.