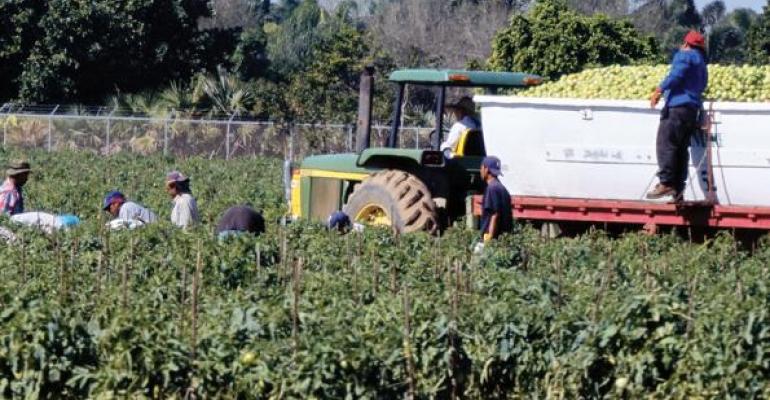 WASHINGTON — Just a week after an industry trade group warned of a “tomato cliff,” the U.S. Department of Commerce announced that it has reached an agreement with Mexican tomato growers to suspend its antidumping investigation.

“I am pleased that we were able to come to an agreement on fresh tomato imports from Mexico that restores stability and confidence to the U.S. tomato market and meets the requirements of U.S. law,” Under Secretary of Commerce for International Trade Francisco Sánchez said in a media statement.

“The draft agreement raises reference prices substantially, in some cases more than double the current reference price for certain products, and accounts for changes that have occurred in the tomato market since the signing of the original agreement. This solution puts in place important mechanisms to attain increased signatory coverage and robust enforcement that will allow American workers and the U.S. tomato industry to compete on a level playing field.”

Mexican tomato growers and the Commerce Department have had an ongoing suspension agreement establishing a base price for tomatoes since 1996.

The agency will accept comments until Feb. 11 and expects the final agreement to be effective on March 4.