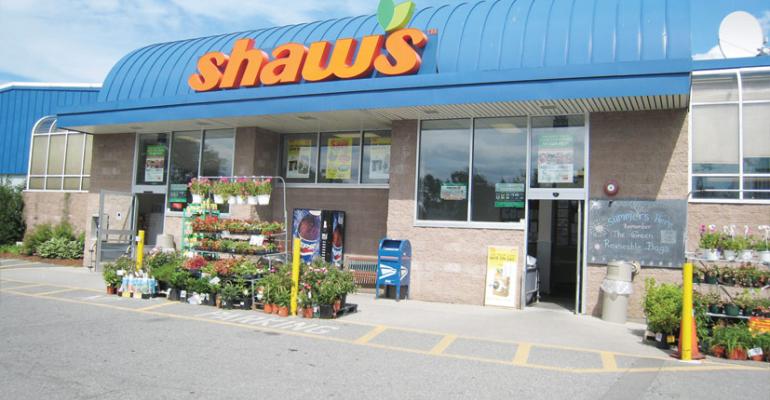 After Closures, Signs of Life at Star Market

Star Market has skated into high-profile new development at the site of the former Boston Garden arena.

Officials in Boston late last month approved a plan that would allow Star Market to serve as a retail anchor of a $950 million development that will include residences, office space and a hotel.

The planned 45,000-square-foot store would be the first new Star Market location in four years, according to Shane Sampson, president of West Bridgewater, Mass.-based Shaw’s and Star Market. That group, which was acquired last year by an affiliate of Cerberus Capital Management as part of the Supervalu break-up in November completed renovations showcasing new layouts at four Boston-area Star Market stores.

Sampson described those renovated locations “as an important first step in our vision to make the Star Market brand the finest supermarket experience for customers.”

The renovation and new store announcements followed two rounds of store closures over the summer, and reflect the fresh optimism for the future of the Albertsons chains under private ownership.

In a statement on the Boston Garden project, Sampson said, “The North and West End communities deserve a grocery store that will offer a variety of high-quality fresh foods from a trusted brand that is also focused on delivering premium customer service. The Boston Garden Star Market project affords us that opportunity.

“The Star Market name has been recognizable to Bostonians for nearly 100 years and there’s no better location for us to consider than the heart of Boston for our first new Star Market in four years,” he added. “It will create new jobs and provide Bostonians with an unrivaled shopping experience.”

City officials said the effort would end a 20-year search for a supermarket to serve the northwest part of the city, and provide a solution for a vacant lot at the site of the historic sports arena, which was demolished in 1998 following the development of a neighboring facility known as TD Garden.

The development agreement was one of the final accomplishments of Boston Mayor Thomas Menino, whose term in office expired weeks after the Boston Redevelopment Authority approved a series of tax agreements allowing the project to go forward in late December. Construction is expected to begin in 2015, reports said.