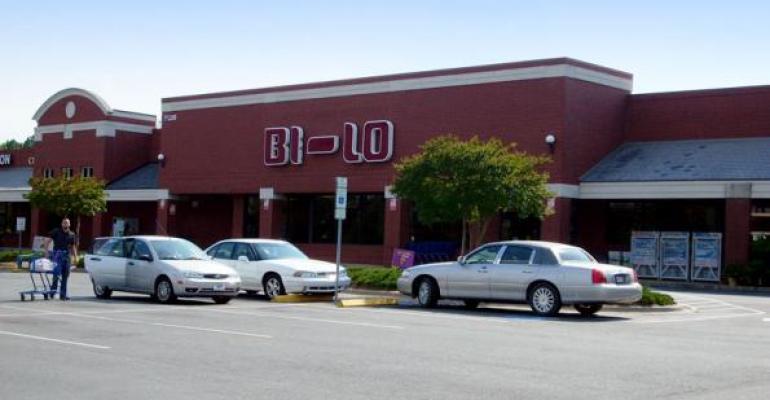 JACKSONVILLE, Fla. — The parent company of Bi-Lo and Winn-Dixie has filed for an initial public offering of stock under the name Southeastern Grocers LLC.

The number of shares and price range for the IPO, which was previously reported to have been in the planning stages, has not yet been determined. The company is owned by Dallas-based private investment firm Lone Star Holdings.

Southeastern Grocers, which is the result of a merger last year between Bi-Lo and Winn-Dixie Stores, is in the process of acquiring 155 Sweetbay, Harveys and Reid’s stores from Delhaize Group, and another 21 Piggly Wiggly stores from Piggly Wiggly Carolina. It currently operates 685 supermarkets in Florida, Georgia, Alabama, Louisiana, Mississippi, South Carolina, North Carolina and Tennessee.

Bi-Lo Holdings, as the operating company has been called, last year had net income of $103.1 million on sales of $8.6 billion, the company said in its prospectus. For the 28 weeks that ended July 10, it reported $208 million in net income (including approximately $56.1 million of tax benefits) on $5.6 billion in sales. It also said it has achieved 18 consecutive quarters of positive pro forma comparable store sales growth, and had average pro forma comps of 3.1% over its last six consecutive quarters.

In the prospectus, the company argued that its core Southeastern markets will experience economic growth as state and local governments invest to attract businesses and create jobs, and that the region’s high penetration of discount operators like Wal-Mart Stores and dollar stores indicate that such players are likely to pursue a higher rate of growth in other regions in the future.

“We believe we have developed an effective strategy and shopping experience to compete with these formats, as evidenced by our consistent positive pro forma comparable store sales growth over the past several years,” Southeastern Grocers said in the filing.

It also cautioned that it carries relatively high levels of debt and fixed-lease obligations, citing $1.36 billion in total consolidated indebtedness and another $1.1 billion in other current and non-current liabilities.

The company is supplied by C&S Wholesale Grocers, Keene, N.H.