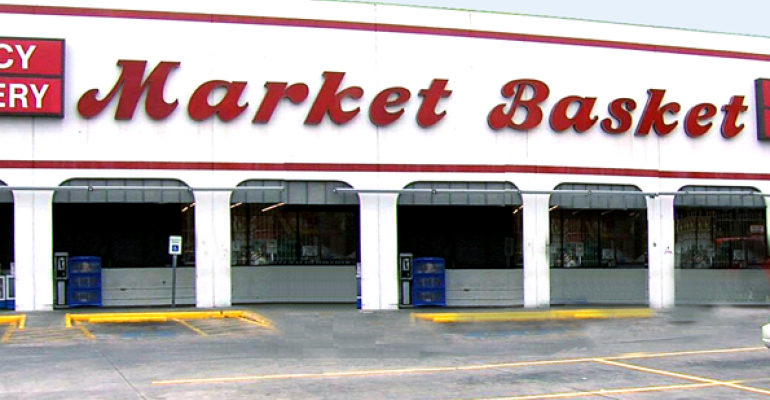 In a memo to employees last week, three newly elected independent directors of Demoulas Supermarkets said they have “moved thoughtfully” to improve corporate governance at the retailer, but were committed to preserving its “More For Your Dollar” philosophy.

The directors — Keith Cowan, Nabil El-Hage and Ronald Weiner — were elected earlier this year after control of the board shifted to family shareholder Arthur S. Demoulas, cousin to the company’s chief executive officer, Arthur T. Demoulas. The cousins, sons of the Demoulas’ founding brothers, have warred for control of the company for decades.

The board earlier this year considered ousting Arthur T. Demoulas as CEO and has since hired an executive search firm.

The memo made no mention of potential executive changes but did say the board sought “the right team” to execute the grocer’s strategy. The message was likely prompted by employee uproar over changes the board enacted at its most recent meeting including the payment of a $250 million special dividend, changes to trustees of the company’s profit-sharing plan, the executive search-firm engagement, and the establishment of a line of credit seen as a precursor to taking on new debt, according to sources briefed on the meeting.

“The new board has … adopted standards, policies and practices to improve corporate governance. It has formed and staffed board committees to focus on audit, compensation, governance, finance and real estate — all with a goal of ensuring that Market Basket has a sound strategy to grow its business and value, with the right team to execute the strategy and with the proper plans and capital structure to support future growth,” the memo said. “The board will also review business transactions for fairness to the company, particularly real estate and other transactions having an inherent conflict of interest for management.”

That remark likely references allegations that Arthur T. Demoulas steered real estate business toward companies controlled by his wife and other family members without board consent.

The memo acknowledged the dividend payment and the changing of profit-sharing trustees but said the dividend would not affect the company’s business or its capital budgets. The board said it was committed to continuing a profit-sharing plan but did not specify what if any changes it would seek to make beyond the new trustees.

One of the ousted profit sharing plan trustees, former Demoulas President William F. Marsden, weighed in on the controversy last week, telling employees in a memo he was “deeply disappointed and at a loss as to why” he was removed as a trustee, and that he’d requested the board provide an explanation.

Demoulas is known for a generous profit-sharing plan amounting to 15% to 20% of an employee’s annual wages.

A group of Market Basket workers organized through social media last week drafted a response to the board members seeking clarification on changes to the profit sharing plan and on its intentions with regard to the fate of Arthur T. Demoulas.

“Unfortunately,” they wrote, “your letter raises more questions than it  answers.”