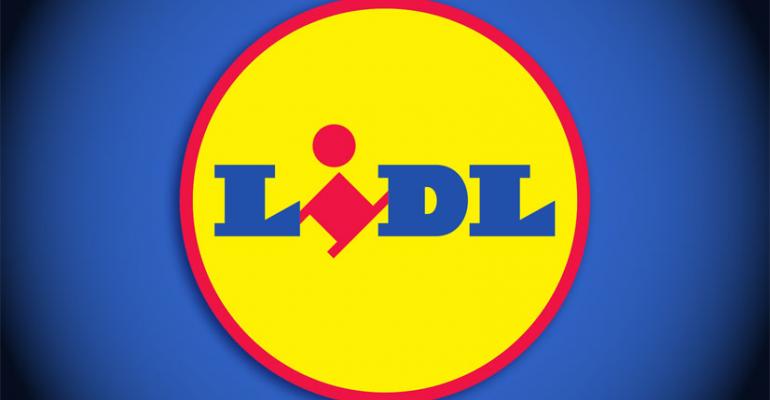 LONDON — The analyst who previously reported that Schwarz Group is studying the U.S. for potential expansion of its Lidl discount chain believes the company will be building stores there by early 2015.

Matthias Queck, a research director at Planet Retail here, in a recent web presentation said that slowing growth in saturated European markets is forcing Schwarz to look at new markets, including the U.S. Currently operating in 26 European countries, Lidl is the largest grocer by sales in all of Europe, but it is “poised to find greener pastures beyond the trodden paths,” as growth in existing markets has slowed while the U.S. discount channel is still underdeveloped, Queck said.

Planet Retail in June reported that Lidl has assigned two executives — Kenneth McGrath, managing director of Lidl Ireland, and Kevin Proctor, a member of Lidl Ireland’s executive board — to study the feasibility of a U.S. expansion, but Queck suggested a decision to enter the U.S. has likely already been made.

“We consider the so-called feasibility analysis to be a factual ‘yes’ to a market entry, rather than an open question, simply because the company is in need of new long-term expansion while it is nearing saturation in 26 European markets, some of which will remain economically challenged for years to come,” Queck said.

Queck said that the Lidl study is expected to be complete by the end of 2014 and that the company could open as many as 100 stores in 2015 as part of a $650 million expansion. He said Lidl would likely begin on the East Coast where its limited-assortment discount model has already proven successful by its Germany-based rival Aldi, which has operated in the U.S. since 1976.

“Rather than open in a new area with a new concept, Lidl may feel safer elsewhere, even if it’s not alone,” he said. “It would allow it to copy the assortment of its rivals rather than taking the risky and complex route of finding the right product for such a diverse market.”

Queck said Lidl has previously been successful growing through what he called a “copycat” strategy in European markets. In the U.S., the retailer would take a similar path to Aldi, locating first in strip shopping centers near larger retailers, before pursuing stand-alone boxes and stores offering additional brands and services. He said its U.S. strategy would be “Aldi-plus and see what happens.”

In Europe, Lidl has encountered a deceleration of new store growth, Queck said, noting that sales grew 6.7% in 2012, while new stores grew only by 1.2%. In countries in which Lidl has large market shares, the company has been focused on improving existing store productivity through new offerings such as in-store bakeries, expanded wine departments, larger stores and additional hours of operation.

A three-year strategic initiative at Lidl’s stores in France, known as “pole position,” is seeking to evolve its well-known hard discount concept to a store with wider appeal, Queck said, highlighting remarks of Lidl’s managing director in France, Friedrich Fuchs, who said, “We have to leave hard discounting behind and rethink our business. Lidl needs to become the supermarket of the middle classes and the affluent.”

Lidl is the sixth largest food retailer in the world, with 2012 sales of $88.2 billion and 11,164 stores, according to SN’s Top 25 Worldwide Food Retailers list, compiled by Planet Retail. Earlier this year, Lidl opened its first stores in Lithuania and Serbia.

The potential move to expand in the U.S. follows some recent failures by overseas companies on American soil, including the U.K.’s Tesco, which is seeking to sell its Fresh & Easy chain, and Okey-Dokey Grocery, backed by founders of Russia’s X5 Retail Group, which is exiting the U.S. after a brief effort to open stores in Florida.