Kroger may be the closest thing the U.S. has to a national, traditional supermarket chain, but even its nearly 2,500 grocery and multi-department stores across the U.S. vary considerably by market and operate under a dozen different banners.

“Being a company that has been developed in a series of acquisitions with multiple banners in multiple markets, I think it’s fair to say that there isn’t one ‘Kroger,’” said Neil Stern, senior partner, McMillan Doolittle, Chicago. “Compared to a national competitor like Wal-Mart, which is essentially operating the same format in every market, Kroger has evolved through those acquisitions.”

Kroger’s diverse retail formats include jewelry stores, superstores and convenience stores, in addition to its core supermarket format, but even that has variations. Its more upscale traditional supermarkets operate under the Fresh Fare banner at the end of the store name, and its larger stores — at around 100,000 square feet — with a large general-merchandise offering operate with the Marketplace tag. 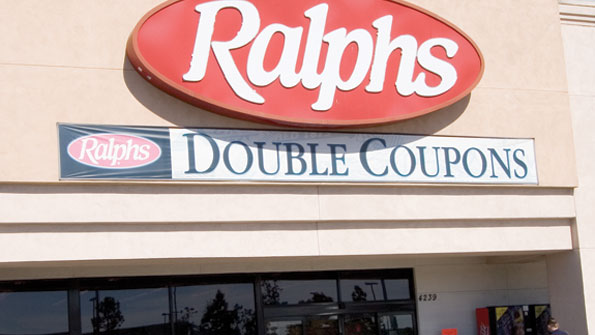 And while the company’s performance overall throughout the economic downturn has been better than that of its peers, Kroger has seen variations in its performance in different markets and its different banners, analysts pointed out.

In a recent report, Ajay Jain, an analyst with Cantor Fitzgerald, New York, noted that Kroger appears to have gained share from rivals who are less price-competitive.

“In contrast to other leading food retailers that also have leading market shares (but which are directionally losing sales to competitors due to poor execution and price/value image issues), Kroger has done a remarkable job of growing its top line against very entrenched competition from Wal-Mart and others,” he said. 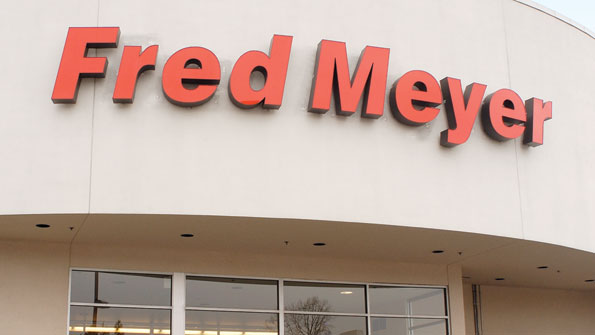 And although Kroger competes against Wal-Mart in several markets, including some where the Bentonville, Ark.-based company has been adding square footage, the impact on Kroger appears to have been minimal, he noted, “except in the Los Angeles market.” Kroger might have also lost some share in the Pacific Northwest to price-focused operators like Boise, Idaho-based WinCo, he added.

In both those regions, Kroger operates banners — Ralphs in Southern California and Quality Food Center and Fred Meyer in the Pacific Northwest — that have historically been positioned differently than the core Kroger banner the company operates in the Midwest.

“Historically Ralphs has been more of a premium brand than a mainstream brand,” noted Stern of McMillan Doolittle. “While Kroger has done a good job in other parts of the country managing that price perception, I think Ralphs has a bit more of a challenge in that regard.” 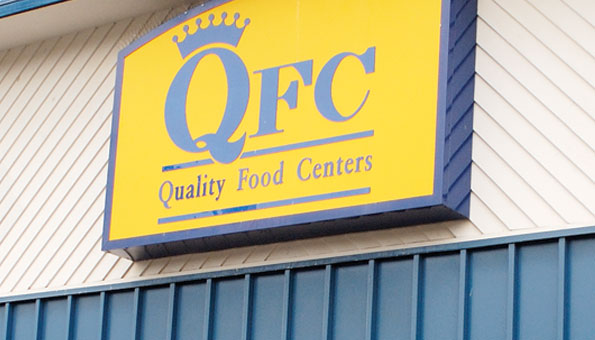 He noted that Kroger does leverage many of its value-oriented tools nationally, such as its loyalty card and its private-label offerings.

“Those are some examples where they are becoming more standardized,” Stern explained. “I think they are trying to take those best practices that they have learned, like their fuel-discount programs, and extend those assets to those other brands.”

In keeping with the positioning of its acquired banners in some areas, Kroger has a high proportion of its more upscale Fresh Fare formats in the Ralphs and QFC banners than it does in other regions. Data from Metro Market Studies, Tucson, Ariz., show that Kroger operates 33 of its 180 Ralphs in the Los Angles market under the Fresh Fare banner, and 34 of its 60 QFC stores in the Seattle market as Fresh Fare locations.

In a report initiating coverage of Kroger last week, Jason DeRise, an analyst with UBS Securities, suggested Kroger could add more Fresh Fare-bannered stores in markets with upscale demographics, and more of its price-impact Food 4 Less locations in lower-income markets.

“Kroger’s national scale and 40 owned manufacturing plants should allow for Kroger to generate significant scale advantages when competing with Aldi, Save-A-Lot and Bottom Dollar Food, as well as WinCo and Wakefern,” he said in the report.

Although data from Metro Market Studies show that Kroger’s market share declined in several of its largest markets from 2009 to 2011, Kroger’s overall same-store sales continued to rise during that period. That’s because the company focuses on capturing an ever-increasing share of business from its existing customers and driving more and more volume per store, analysts explained.