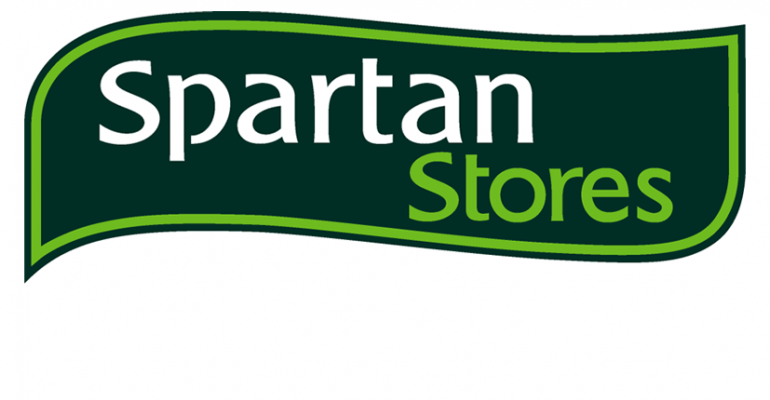 GRAND RAPIDS, Mich. — Sales during the second quarter at Spartan Stores came in higher than expected, as the chain saw the benefits of renovated stores, growth in discount sales, and the effects of new retail and wholesale customers.

The company, however, maintained a cautious outlook for the second half, eyeing low inflation and challenging year-over-year sales comparisons.

Spartan completed five re-banners of Glen’s stores in the second quarter and expects five more in the current quarter, Eidson said. He said he expects to have all Glen’s stores flipped to the Family Fare banner by the end of the year.

“When you grow the retail portfolio primarily though acquisitions you accumulate more brands that you probably need,” Eidson said about Glen’s, a banner with stores mainly in Northern Michigan that Spartan acquired in 1999.

Eidson remained cautious on the performance of Valu Land stores, a discount banner in test. While the four stores opened for more than a year have performed well, four newer locations in Eastern Michigan have been “lumpy.” No more Valu Land stores are planned this fiscal year.

Net earnings for the period of $10.1 million decreased by 1.9%. Adjusted earnings from continuing operations totaled $12.1 million, which was ahead of forecasts.

Eidson said the company’s previously announced merger with Nash Finch awaits only approval of the companies shareholders, with votes set for Nov. 18. He said Spartan expects to announce details of its integration plan shortly afterward including its senior leadership team.