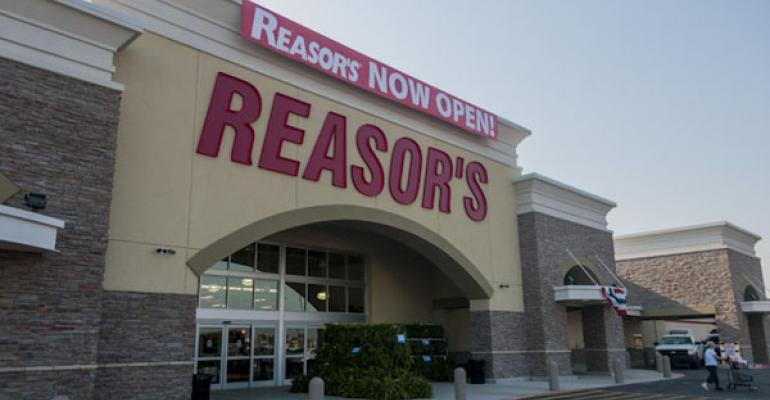 SAND SPRINGS, Okla. — Reasor’s has opened its 16th supermarket location here, a 65,000-square-foot store that had previously been a Wal-Mart.

It is one of two new locations that the Tahlequah, Okla.-based chain is scheduled to open this year — the other is a new, 75,000-square-foot, ground-up construction project under way in Bixby, Okla.

Shoppers will also be able to sign up for the chain’s new Reasor’s Rewards card, which offers discounts at Oklahoma QuikTrip locations.

Reasor’s, founded 49 years ago as a family-owned chain, became employee-owned in 2007.