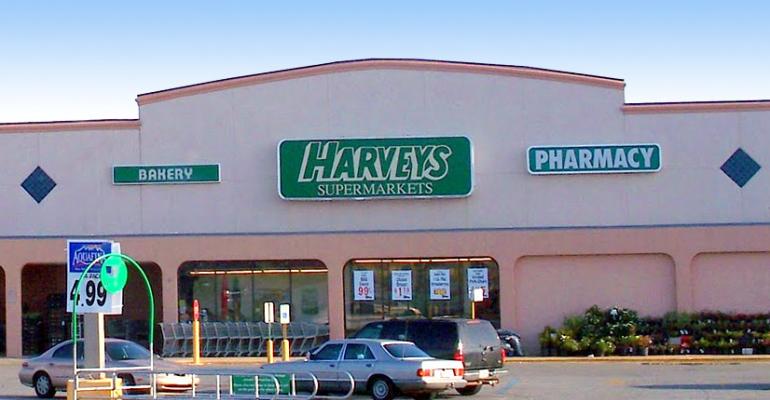 While speculation over the future of Sweetbay generated the majority of industry buzz in the Bi-Lo-Delhaize deal, more than half of the stores in the proposed transaction are from the retailer’s smallest divisions.

That would be Harveys and Reid’s, two banners Delhaize acquired to bolster its Food Lion banner in small towns in the Deep South.

Reid’s was a single-store operation in Barnwell, S.C., when acquired by Food Lion in 1998. Reid Boylston, its founder and namesake, remained with Delhaize as Reid’s director as Delhaize converted several former Food Lion stores in South Carolina to its banner. It currently operates 11 stores.

In 2003, Food Lion acquired J.H. Harvey, operator of 43 Harveys Supermarket locations based in Nashville, Ga. Like Reid’s, Food Lion saw Harveys as a means to convert Food Lion stores in less-dense markets, particularly in Northern Florida. Harveys also came with a strong reputation for quality in the small towns it served, Delhaize officials said at the time of the deal.

While officials of Bi-Lo Holdings have not revealed their plans for Reid’s or Harveys, the chains would help to bridge a gap between Winn-Dixie’s Florida base and Bi-Lo, with stores are mainly in South Carolina. 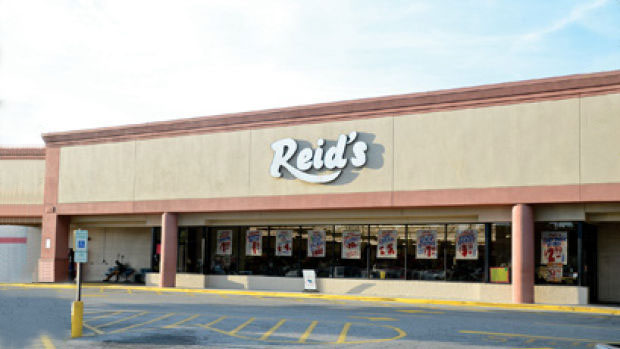