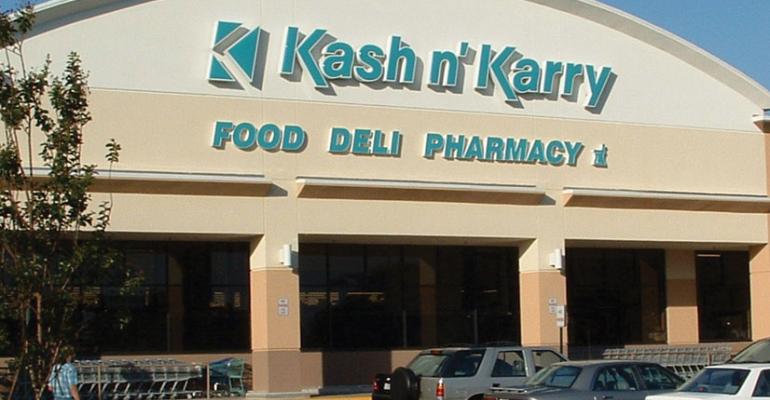 Timeline: A History of Sweetbay

The pending sale of Sweetbay to Bi-Lo Holdings represents the beginning of yet another tumultuous chapter for the grocery founded by an Italian fruit vendor in 1947. Following are highlights in the history of Sweetbay, known also as Kash n’ Karry, Tampa Wholesale and Big Barn, culled from company history and SN’s archives:

• 1914
Italian immigrant Salvatore Greco sells fruits and vegetables on the streets of Tampa.

• 1947
Greco and his wife open their first grocery store, known as Big Barn, in Plant City, Fla. The store eventually grows into a nine-store operation known as Tampa Wholesale. 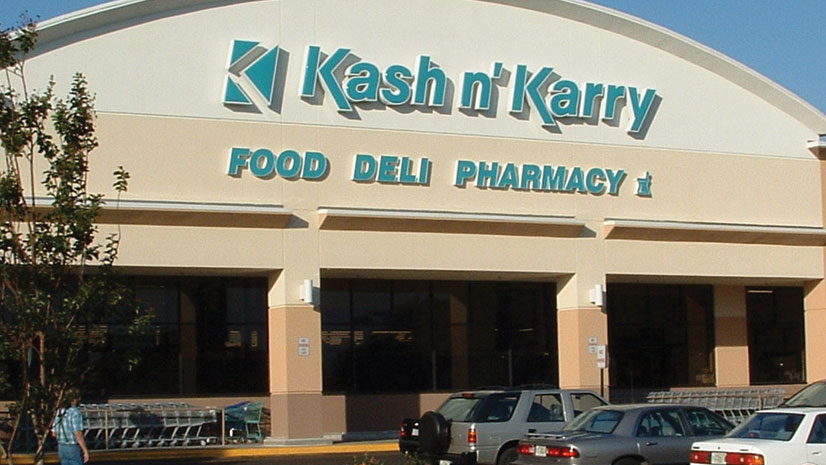 • 1970s
The chain grows to more than 50 stores and No. 1 grocery share in Tampa’s Hillsborough County, boosted in part by acquisitions of several former A&P stores in the area.

• 1988
After Lucky is acquired by American Stores, Kash n’ Karry is sold to its managers in a $305 million leveraged buyout funded by Gibbons Green, a predecessor to Leonard Green & Partners. The chain acquires 24 Florida Choice stores from Kroger. 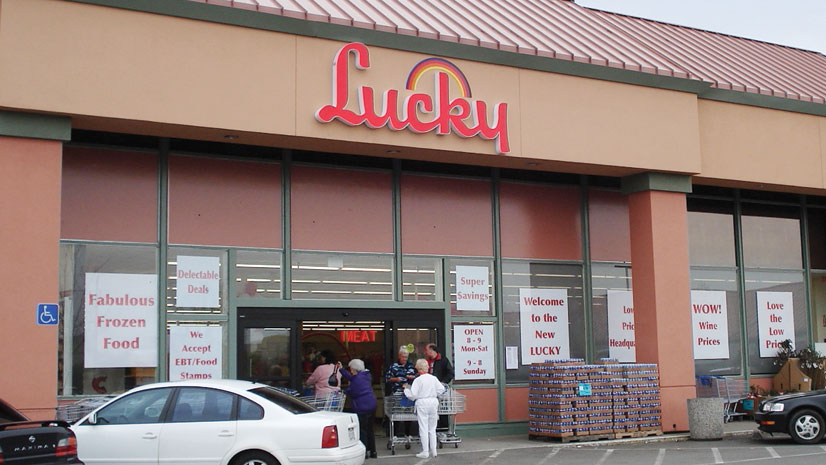 • 1994
Following the closure of 17 stores over the course of a year, debt-laden Kash n’ Karry files a prepackaged Chapter 11 bankruptcy, and emerges in 1995 as a publically traded company.

• 2013
Sweetbay closes 33 underperforming stores; in May, announces sale to Bi-Lo Holdings, along with Harveys and Reid’s stores, for $265 million.