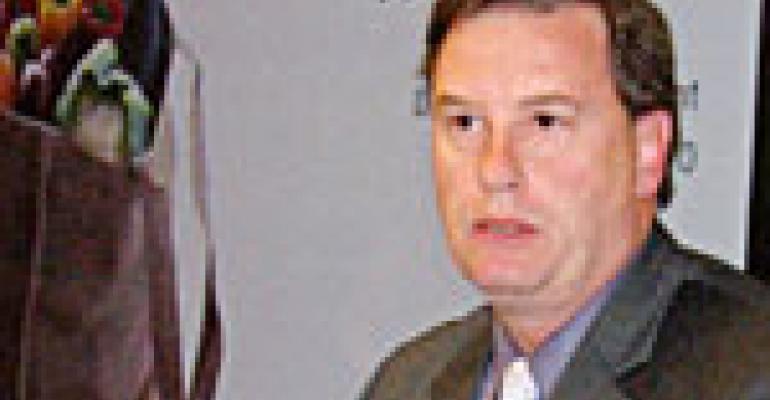 Speaking Thursday at the HFHC Fund's "Downstate Informational Event" at the Goldman Sachs Group's headquarters here, Bachman commented that Wakefern, the Keasbey, N.J.-based cooperative wholesaler owned by ShopRite store operators, hopes to "be a beneficiary of the funding and look forward to using it to provide fresh and affordable food to communities so we're part of the solution to solving this food desert problem." Three ShopRite stores currently operate in New York City — two in Staten Island and one in Brooklyn.

Wakefern has previously participated in the Fresh Foods Financing Initiative (FFFI), a highly successful Pennsylvania food deserts program upon which the HFHC Fund is based. With the help of the FFFI, six ShopRite stores have opened in underserved areas of Philadelphia. "We are emblematic of the success [the HFHC Fund] program can have," said Bachman. "We look forward to participating with everybody here to grow the ShopRite name in New York City and suburbs."

New York Gov. David Paterson announced earlier this month that $30 million would be available for the HFHC Fund to finance the building of food markets in underserved communities throughout New York state. The fund includes $10 million from Empire State Development, a New York State agency, and $20 million from the Goldman Sachs Group.

The HFHC informational event was used to introduce the program and provide information to area food retailers interested in tapping the HFHC fund. Speakers included Lloyd Blankfein, chairman and chief executive officer of the Goldman Sachs Group, as well as representatives of the three groups partnering to administer the fund — the Low Income Investment Fund, the Reinvestment fund and the Food Trust.