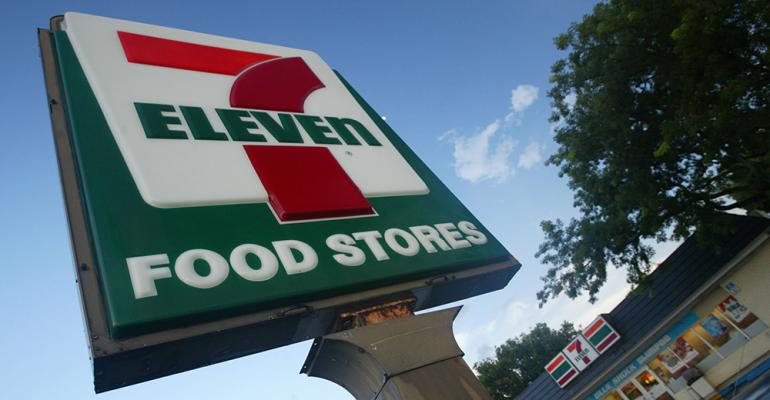 Food-focused Stripes brand in $3.3B deal

Seven & I Holdings, the Japan-based parent of the Seven-11 convenience brand, said Thursday that its U.S. division had agreed to acquire 1,108 gas stations and convenience stores, including the food-focused Stripes brand, operated by Sunoco for $3.3 billion.

The acquisition will move 7-Eleven further toward a stated goal of operating 10,000 U.S. c-stores by 2020 and comes as U.S. convenience stores — particularly those with strong food programs — are seeing their fortunes improve in spite of declining gas prices.

The National Association of Convenience stores this week said non-gasoline sales at U.S. units improved by 3.2% to $233 billion in fiscal 2016, led by a 21.7% sales in the foodservice category, which includes prepared and commissary food, and dispensed beverages like coffee and soft drinks. C-stores also saw sales increase in 2016 in packaged beverages like soft drinks, water, juices and teas (+15%), center store offerings like salty snacks, sweets and alternative snacks (+9.8%) and beer (+6.7%), the trade group said.

These increases were offset somewhat by declining per-gallon gasoline prices leading to a 9.2% decline in their sales despite overall volume gains.

The deal does not include approximately 200 c-stores in Texas and Oklahoma; however, Sunoco on Thursday said it would initiate a separate sale process for those. The 7-Eleven deal also does not include Sunoco’s A-Plus stores operated by franchisees.

As part of the agreement, Seven-11 said it would buy gasoline from Sunoco for the sites for 15 years.