86 stores to be sold in Ahold-Delhaize merger

Ahold and Delhaize Wednesday evening announced agreements to sell 86 stores to meet antitrust approval in their forthcoming merger, with Publix as expected taking some — but not all — of Ahold's Martin's chain in Richmond, Va., and Weis Markets emerging as a big buyer of Food Lion properties in the Mid-Atlantic states.

Just 15 of the 86 stores to be sold were Ahold retail stores under the Martin's (10), Giant-Landover (1) and Stop & Shop (4) banners; the Delhaize assets to be sold include 10 Hannaford stores (two going to Tops Markets and eight to Big Y) and 61 Food Lion stores, to be divided between Weis (38 stores in Maryland, Delaware and Virginia); Supervalu (22 stores in Maryland, Pennsylvania, Virginia and West Virginia); and Saubel's Markets, buying a single Food Lion in York, Pa.

Albertsons' Acme division is buying the Giant in Salisbury, Md. Tops Markets will buy three Stop & Shops in New York and one in Massachusetts, along with two Hannaford stores in New York, as that chain expands its presence in the Hudson Valley.

Giant stores in Fredericksburg, Va., as well as some Stop & Shop stores in Massachusetts that were rumored to be for sale were not sold during the process.

All of the purchase agreements are subject to FTC approval.

“The combination of Ahold and Delhaize Group is a unique opportunity to deliver even more for customers, associates and local communities. Together, Ahold and Delhaize Group have been working hard to resolve the competition concerns raised by the FTC, and we are pleased to have found strong, well established buyers for the stores we are required to divest," Dick Boer, CEO of Ahold, said in a statement. "We deeply appreciate the long-time support of our customers and associates in these locations and are confident that the new owners will continue to serve local communities well.” 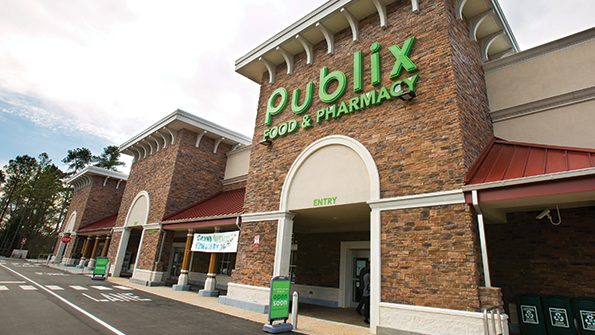 "Acquiring these 10 locations aligns with Publix’s aggressive growth plan for the commonwealth of Virginia," Publix CEO Todd Jones said. "We are looking forward to providing Virginians with the high-quality service and products our customers have come to expect and have earned us recognition throughout the industry.”

Publix is expected to take over the Martin's stores on a rolling basis following renovations. The stores will continue to operate under the Martin's banner until permitting is complete. Grand opening dates will depend on the scope of the remodels. 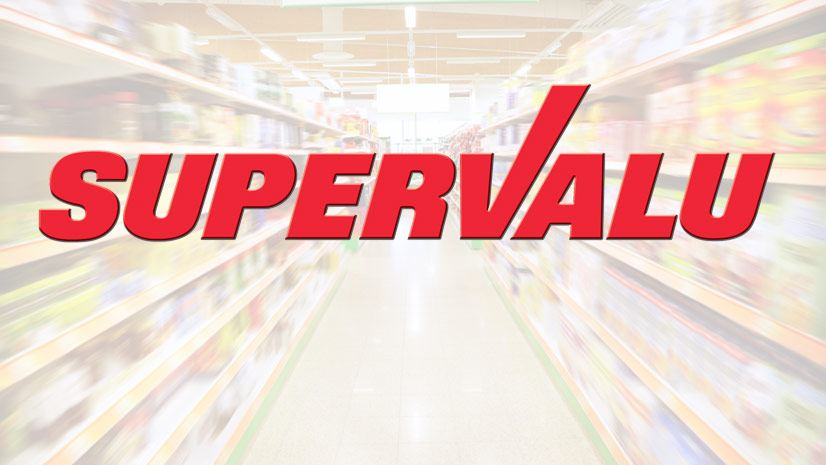 Supervalu said 22 Food Lion stores it is acquiring in south-central Pennsylvania, western Maryland, northwestern Virginia and northern West Virginia would be converted to its Shop 'n Save banner and transferred to its independent wholesale customers. The Minneapolis-based wholesaler said it may operate the stores initially but was in discussions with the FTC on ways for its customers to have an interest in these stores going forward.

Supervalu currently has around 100 Shop 'n Save customers in western Pennsylvania and West Virginia. 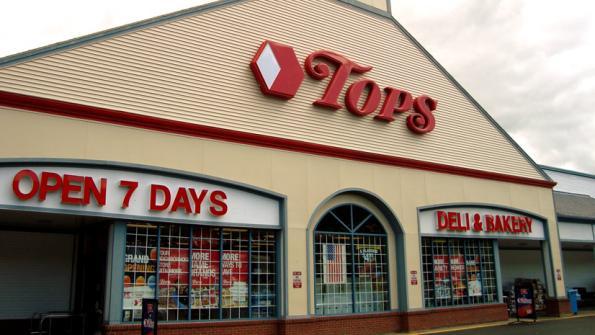 Williamsville, N.Y.-based Tops Friendly Markets is acquiring six supermarkets, one located in Gardner, Mass., and the remaining five located in the Hudson Valley, N.Y., area. Four of the supermarkets are from the Stop & Shop banner and two are from the Hannaford banner respectively.

This will bring the number of corporate stores operated to 171 along with an additional five supermarkets operated by franchisees. This will also expand Tops’ footprint further into areas of northern and eastern New York state and into its fourth state in Massachusetts.

“We are very excited about this growth opportunity for Tops, especially since these stores are a natural extension of our current footprint,” Frank Curci, Tops Markets’ chairman and CEO, said. “We are looking forward to having these stores, the associates and the surrounding communities become part of the Tops family, and for both our customers and us, it will be business as usual.” 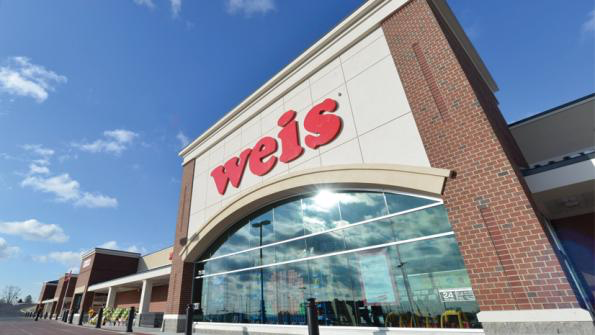 Tops is expected to assume the current union contracts of the Stop & Shop workers  for the stores in the deal.

Sunbury, Pa.-based Weis Markets is acquiring four Food Lion stores in southern Delaware, 13 stores in Virginia (mainly in the Fredericksburg area where Ahold's Giant stores did not sell) and 21 in Maryland. Weis only weeks ago said it would acquire several Mars Supermarkets stores in Maryland.

“This transaction provides us the opportunity to expand into markets that are contiguous to our current trade area, particularly in Maryland where we are adding 21 stores— essentially doubling our store count in a state where we have steadily grown in recent years,” Weis Markets Chairman, President and CEO Jonathan Weis said. “We’re also looking forward to expanding our operations into two adjacent states with the addition of 13 stores in Virginia and four in Delaware.”

The retailer said it expects to complete the conversion process for the majority of these stores in September and October and is interested in hiring current Food Lion store teams for the purchased locations. “We look forward to interviewing and hiring team members who share our commitment to offering an industry-leading combination of value, quality and customer service,” Weis said.