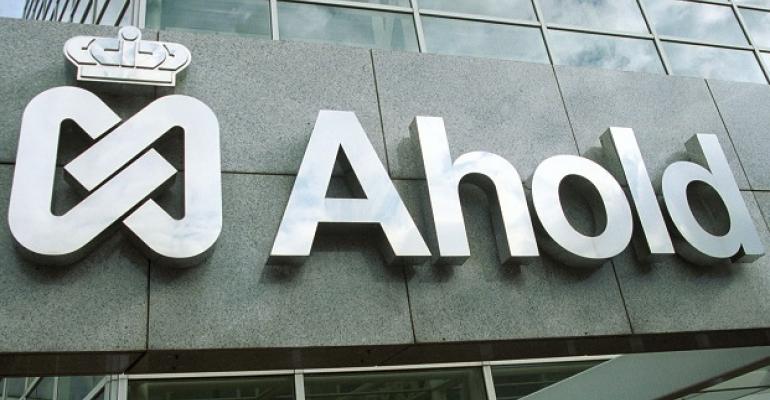 Ahold on Thursday reported flat U.S. second-quarter sales but an uptick in margins, profitability and market share as its ongoing cost reductions and investments in value take root.

U.S. sales for the period totaled $6 billion (U.S.), led by performance of Giant-Carlisle and Stop & Shop’s stores in the New York metro region, officials said. Excluding gas, net sales improved by 2.1% and non-fuel identical-store sales improved by 1.8%. Underlying operating income improved by 6.8% and margins were up slightly to 3.9% of sales in the US.

In a conference call discussing results, Ahold CEO Dick Boer acknowledged the company’s ongoing “Reshaping Retail” strategy was making slow but steady progress in the U.S., noting that volume market share has now grown for four consecutive quarters. That program, known internally as “Project Thunder,” uses cost reductions to fuel investment in pricing and store experience so as to build sales without large sacrifices in margin.

Boer said the rollout of “Thunder” phase 1 pricing investments has been completed throughout all Ahold’s U.S. stores while phases 2 and 3 — investment in “super KVIs” and service and layout resets of produce departments, respectively — is continuing with both phases set to be complete by the end of 2016. Produce department revamps have been completed in 167 of the company’s 770 U.S. stores.

Ahold acknowledged its bid to acquire 25 stores in the New York metro area from bankrupt counterpart A&P, and said it anticipated investing between $2 million and $3 million per unit to covert them to the Stop & Shop banner following the proposed auction. Boer said he anticipated that those stores would see sales improve to the rates of Ahold's Stop & Shop stores in the region.

Boer said the company's merger with Delhaize was "on track" but declined to comment further.