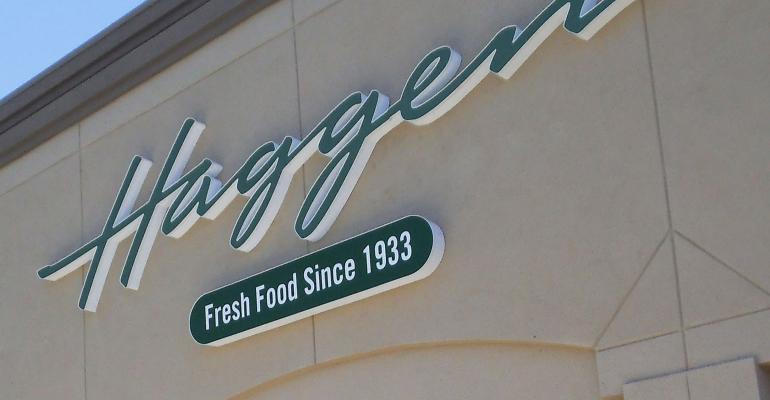 Albertsons bids for 36 stores as Haggen auctions kick off

As many as 131 Haggen stores could find new owners this week as bankruptcy auctions kicked off Monday in Los Angeles.

As many as 36 of the stores could be going back to Albertsons LLC, according to a list of qualified bidders for individual stores filed with U.S. Bankruptcy Court in Delaware, which is overseeing the liquidation. Of the 95 individual stores up for auction this week, 59 have baseline bids.

Haggen acquired all of the stores it is now selling a year ago from Albertsons, which was required to surrender them to meet federal antitrust regulations as a condition of its merger with Safeway. Haggen, the Bellingham, Wash., retailer backed by private equity firm Comvest, acquired 146 divested stores from Albertsons in December, converted them to its banner by June, and filed for Chapter 11 in September, planning to sell all but a small handful of locations in the Northwest.

In addition to 95 individual stores up for auction this week, a judge is expected to rule on previously announced “stalking-horse” bids from Gelson’s Markets (eight stores) and Smart & Final (28 stores) on Monday.

Monday’s scheduled auctions include 10 stores in Arizona, six stores in Anaheim, 11 stores in Los Angeles and six in the Bakersfield-Riverside markets.

Auctions for 33 stores in Oregon and Washington are scheduled Wednesday.

Boise, Idaho-based Albertsons has been identified as the baseline bidder for 36 stores to be auctioned this week, including three in Arizona (Lake Havasu City and two locations in Tucson); three in the Los Angeles market (Tujunga, Saugus and San Pedro); four in the Bakersfield-Riverside group (two in Bakersfield, Rancho Cucamonga and Upland).