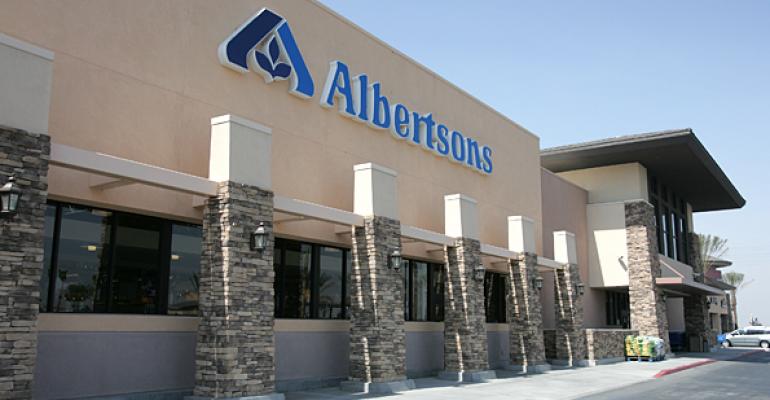 Albertsons gears up for IPO, again

Albertsons Cos. filed an amended stock prospectus for an initial public offering late Tuesday, saying it hoped to raise between $1.5 billion to nearly $2 billion.

Albertsons originally planned to hold the offering in October but called off the IPO due to market volatility — a seeming reference to Wal-Mart Stores’ stock crash that accompanied its revelation that earnings would be under pressure in the coming year due to heavy investments. The amended prospectus is seeking the same offering as the prior one — a sale of 65.3 million shares at a price of between $23 and $26 a share, along with an overallotment of 9.8 million shares. If all 75.1 million shares are sold at $26 per share the offering would raise nearly $1.96 billion.

Albertsons owners, a consortium led by Cerberus Capital Management and including the real estate companies Kimco Realty, Klaff Realty, Lubert-Adler and Schottenstein Stores, will indirectly own approximately 80.3% of Albertsons common stock following the planned offering, or 78.7% if the underwriters exercise their option to purchase additional shares in full.

Albertsons said it intends to use proceeds from the offering to pay down debts.