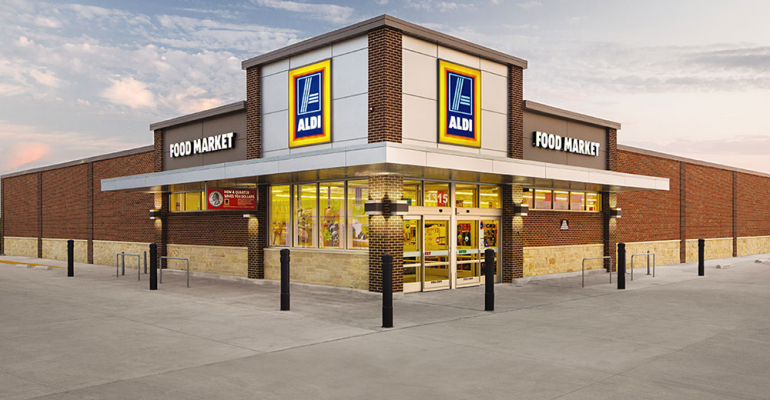 Sweet bread brand King’s Hawaiian has settled a lawsuit against Aldi over package design for the second time in three years.

The suit also charged Aldi with breach of the parties' earlier settlement that resolved a similar suit King's Hawaiian filed against the Batavia, Ill.-based discount grocer in Georgia in October 2015.

Los Angeles-based King’s Hawaiian called the packaging of the Aldi stuffing mix “confusingly similar” to its own package design.

Terms of the settlement were confidential, but King’s Hawaiian reported that Aldi will be changing the packaging for its Hawaiian bread stuffing.

"The King's Hawaiian packaging trade dress is one of our most valuable assets, and King's Hawaiian has assembled a top-notch, two-firm legal team to protect and to enforce our intellectual property rights in the trade dress," John Linehan, chief strategy officer for King’s Hawaiian, said in a statement. “We have invested significant time and resources, and it is our intent that this legal team will vigorously pursue any infringement of our trade dress anytime, in any place and at any cost."

King's Hawaiian added that, in recent years, it has filed and resolved several federal lawsuits over its packaging in California, Georgia and Illinois. Those include suits resolved against Sprouts Farmer's Market in 2015, Alpha Baking Co. in 2016, Pan-O-Gold Baking Co. in 2018, and Aldi in 2016 and now this year.