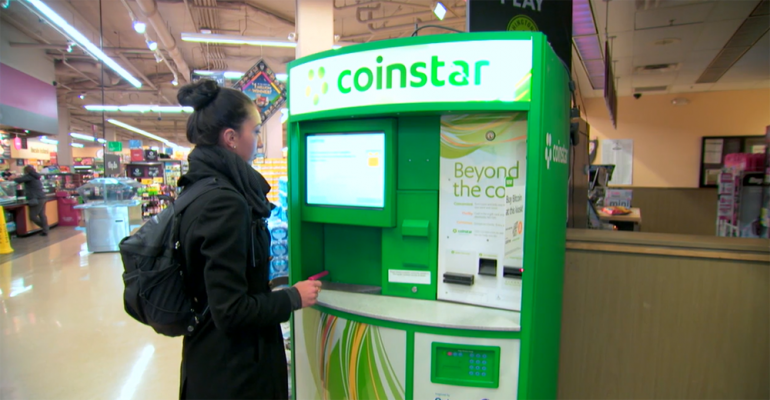 Service now enables digital currency to be purchased at over 2,200 stores

Consumers can now buy the cryptocurrency bitcoin at kiosks in more than 2,200 grocery stores through a partnership between Coinme and Coinstar. 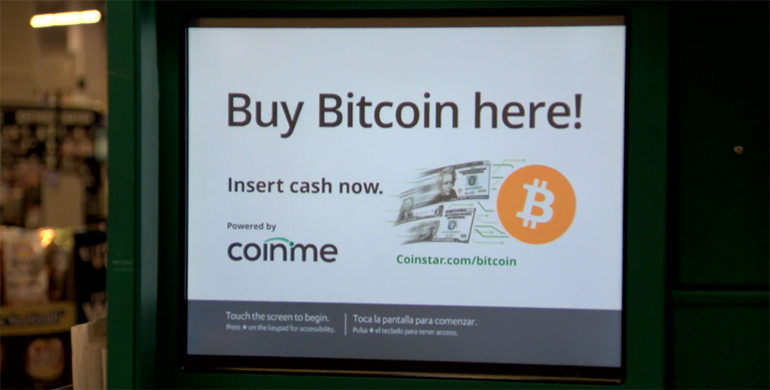 “Bitcoin and other digital currencies offer unique benefits to consumers, including the potential for more cost-effective and faster remittances to family and friends,” Neil Bergquist, co-founder and CEO of Coinme, said in a statement. “We’re thrilled to team up with Coinstar to make Bitcoin more accessible to consumers than ever before and offer a key component for the new digital currency economy.”

Customers must use U.S. paper currency to purchase bitcoin at the Coinstar kiosks. The process works as follows: At a Coinstar station, consumers select “Buy Bitcoin” on the touchscreen, review and accept the transaction terms, enter their phone number and then insert bills into the cash acceptor (up to $2,500). They then receive a printed voucher with a bitcoin redemption code and go to Coinme.com/redeem to create a Coinme account or sign in to an existing account to claim their bitcoin.

Coinstar owns and operates more than 20,000 self-service coin-counting kiosks in nine countries, and the company said it has “thousands in the U.S. market” that can be enabled to accept bitcoin transactions.

“The response to being able to purchase Bitcoin at Coinstar kiosks has been extremely positive, with overwhelming demand by both consumers and new retailer partners,” according to Coinstar CEO Jim Gaherity. “We are incredibly pleased with this collaboration with Coinme and are eager to continue expanding to new markets in the coming months.”

Founded in 2014, Coinme said it was the first state-licensed bitcoin ATM company in the United States and that now, through its partnership with Coinstar, powers the world’s largest bitcoin kiosk network and handles millions of dollars in transactions monthly.