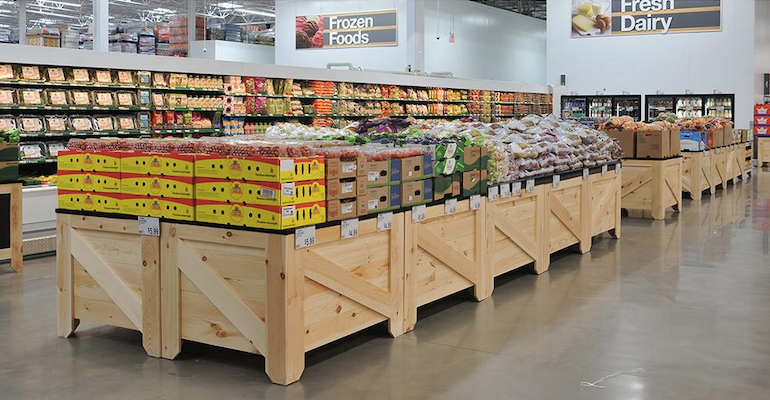 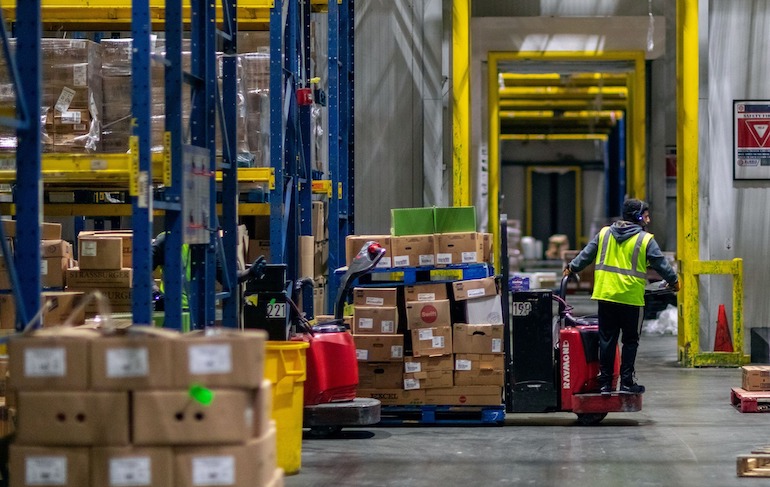 In recent years, BJ’s has made grocery the core of its retail offering and, fueled in part by the pandemic, has seen grocery sales boom. For the fiscal 2021 third quarter ended Oct. 30, the company said comparable grocery sales rose 6% and were up 25% on a two-year stack.

“For more than 20 years, we have enjoyed a true partnership with the Burris Logistics team as we distribute the freshest perishable products to clubs throughout our chain. As we continue to accelerate our new club growth, broaden our footprint and expand our fresh food offerings, we are excited to in-source these capabilities to support our future growth,” BJ’s Wholesale Club President and CEO Bob Eddy said in a statement. “I want to thank the entire Burris team for their partnership, and we look forward to welcoming the Burris team members supporting the BJ’s operations to our family.”

The purchase by BJ's also includes the Burris cold DCs' transportation fleets and other assets.

The sale to BJ’s will leave Burris with nine distribution centers, as well as eight Trinity regional service centers. In late July, Burris closed a deal to sell its Mid-Atlantic frozen services contract with Albertsons Cos. to C&S Wholesale Grocers.

“Burris Logistics has been proud to partner with BJ’s on its growth and transformation over the last several years,” Burris Logistics CEO Donnie Burris stated. “This acquisition represents the next chapter in Burris Logistics’ evolution and presents amazing opportunities for both BJ’s and the team members at these distribution centers. I am incredibly proud of what we have created and extremely excited to see the future growth for all involved.”

BJ’s said the boards of directors at both companies have unanimously approved the agreement. The transaction is expected to close in the second quarter, pending regulatory approval and customary closing conditions.

“We look forward to welcoming all of the talented Burris Logistics team members who have supported our business to the BJ’s supply chain team,” commented Jeff Desroches, executive vice president and chief operations officer at BJ’s. “The addition of these four facilities and the private fleet is part of a larger strategy to expand and scale efficient supply-chain capabilities, positioning BJ’s for continued growth while delivering the best quality and freshest products to our members.”