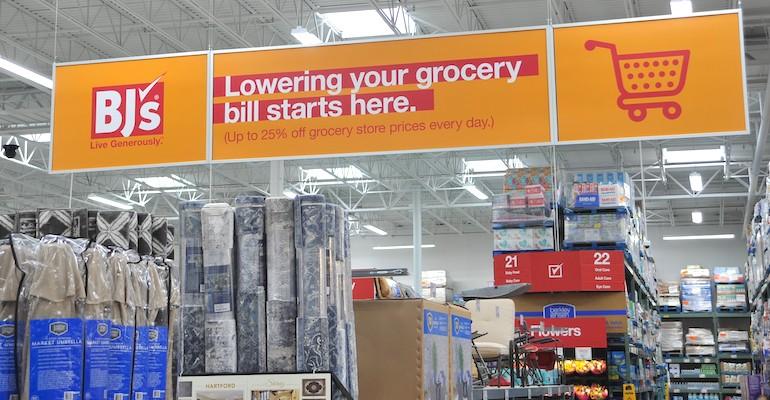 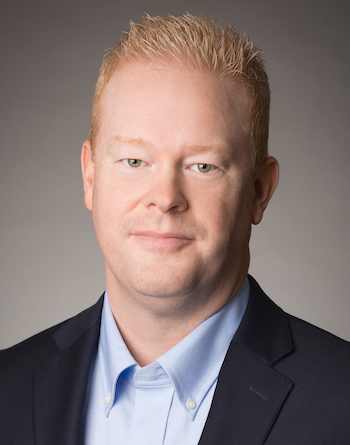 "Our food business continued to be very strong in the quarter." — Robert Eddy, BJ's President & CEO (Photo courtesy of BJ's)

“2021 has been the best year in our history, with tremendous financial results and impressive progress on our strategic priorities,” President and CEO Robert Eddy told analysts in a conference call on Thursday. “2021 was the most profitable year in the company’s history, generating $880 million of adjusted EBITDA and $3.25 in adjusted EPS, above even the strong performance of 2020.

Grocery proved to be a catalyst in the 2021 fourth quarter, according to Chief Financial Officer Laura Felice.

“Our food business continued to be very strong in the quarter, while sales of sundries and general merchandise lagged our plans. Comps in our grocery, perishables and sundries division grew by 2% and 19% on a stacked basis,” Felice said in the call.

“Diving deeper into the top-line results, we saw perishables and dry grocery items continuing to perform well, generating a 5% comp and a two-year stack of 23% in the quarter,” she explained. “But this strength was offset by weaker sales in sundries. In the review mirror, is clear that our sundries business was impacted by a pull forward of purchasing into the third quarter. Members made outside purchases in September and October that impacted November and December sales. We're confident that our Q4 results in sundries were not caused by the recent assortment work. Combining the third and fourth quarters in sundries shows an acceleration in the two-year stack in the second half of about 60 basis points.” 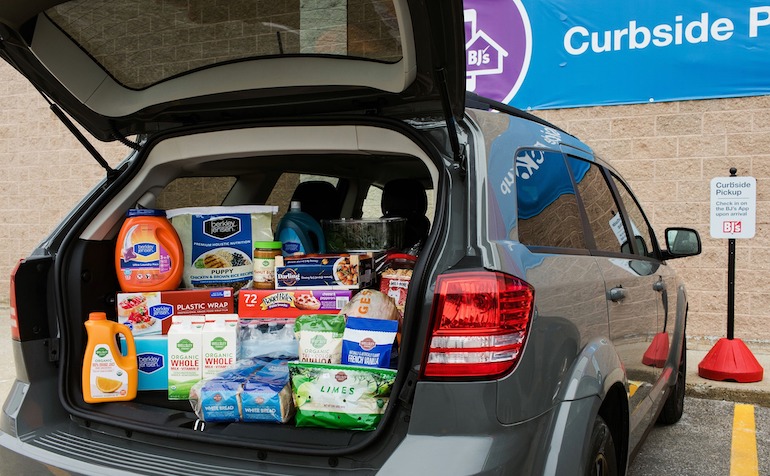 BJ's said sales from online services like curbside and in-club pickup and same-day delivery are up about 45% over the last year.

Own-brand penetration increased 200 basis points to 23% in the fourth quarter as more members are putting BJ’s brands in their carts, led by perishable and sundry items, Eddy reported.

“With increased focus on own brands, we will look to accelerate the steady improvement we've been making and we think we have good run rate here,” he said. “Our members are reacting well to our brands, and we find that members that shop own brands are among our most valuable. The number of baskets including at least one own brands was up this year, and repeat purchase rates improved by approximately 400 basis points during the year.

“In addition to completing the sundries simplification and increasing own brands penetration, we will also begin the reinvention of our fresh offering to ensure that we’re providing a higher-quality and better-value version of the products our members want most,” Eddy added. “Freshers are already the anchor of our business, yet we see considerable opportunity here, too.”

“For the first time, we generated over $1 billion in digitally enabled sales in 2021. and these sales now comprise almost 8% of our total business,” according to Eddy. 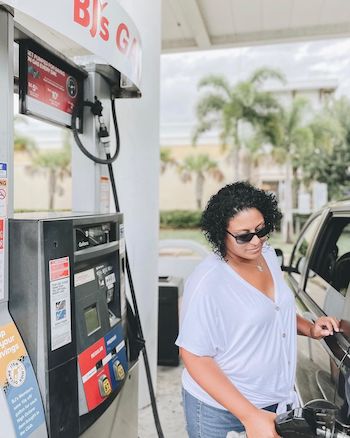 “Approximately 80% of our digitally enabled sales are fulfilled by our clubs with services like BOPIC [buy online, pickup in club], curbside and same-day delivery. This has increased from about 45% over the last year,” he said. “We’re finding that our members are engaging with all of our digital offerings, and this is exciting because we also know that members who increasingly engage digitally are younger, visit us more often and purchase more when they visit.”

“We’re continuing to work on the model of same-day delivery driven by BJs.com and expect this to be live in April,” said Eddy. “Under this model, our team members will pick orders, and our delivery partners will make deliveries to our members. This model will allow for a better experience and better value for our members and better economics for us. We will also launch an unlimited deliveries package, which will allow members to get unlimited same-day deliveries for a fixed price for one year. In our testing, we’ve seen an encouraging response and results from our members.”

In 2022, plans call for the warehouse club chain to open 11 clubs, including in new markets such as Columbus, Ohio; Indianapolis; and Nashville, Tenn.; and existing markets such as Atlanta; Miami and Orlando, Fla.; Richmond, Va.; Detroit and metropolitan New York.

“Our confidence here continues to increase, as new clubs opened in the last years have performed better than expectations, with stronger sales and operating performance leading to faster paybacks than had initially been contemplated,” Eddy told analysts.

“We will also significantly increase our gas station footprint, with a total of 12 new gas stations expected in the year,” said Eddy. “This would bring our percentage of clubs with gas stations to nearly 75% at the end of 2022. Fuel is an important value driver in its own right but becomes even more important when paired with our co-branded Mastercard, which offers those members a 10-cents-per-gallon discount on our already great prices.”

The upcoming Warwick club will carry a new banner, BJ’s Market, and serve as an innovation center to test new assortments, displays, product demonstrations and convenience initiatives, according to BJ’s.

“As we look ahead at the various ways we can grow new units, we will also open a small-box pilot this year,” Eddy said in the call. “While this could become a new expansion vector for us, it will initially function as an innovation lab.”

On average, analysts had forecast fourth-quarter 2021 adjusted earnings per share of 74 cents, with a range of 64 cents to 98 cents, according to Refinitiv. Wall Street’s consensus estimate for the full year was adjusted EPS of $3.20, with projections running from $2.97 to $3.65.