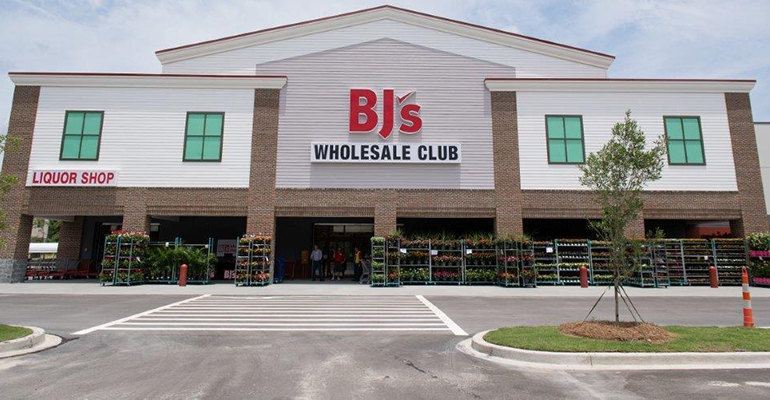 BJ’s Wholesale Club plans to enter a new state next year with the opening of two stores in eastern Michigan.

The Westborough, Mass.-based warehouse club chain said it aims to open clubs in Madison Heights and Taylor, Mich., in 2019. Serving metropolitan Detroit, the new clubs will carry a wide array of prepared foods; an extensive selection of fresh foods, including produce, meat, bakery and deli; and a range of convenience-focused services, including buy online/pickup in-club and digital coupons. Each club also will have a BJ’s Gas Station. 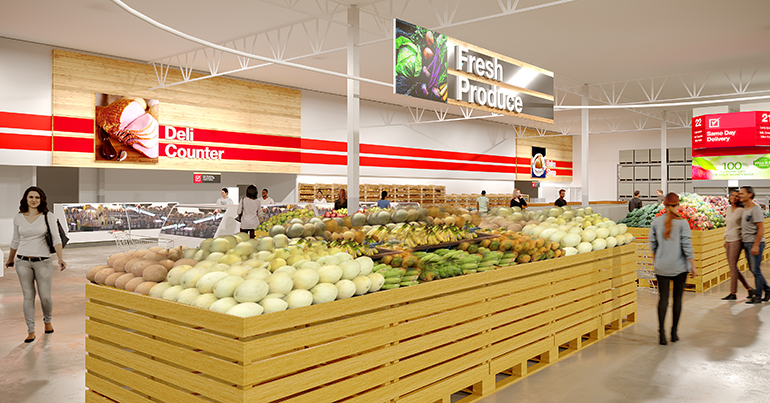 Michigan will mark the 17th state for BJ’s, which operates 216 clubs and 136 gas stations overall. The move also will extend the retailer’s trade area farther in from East Coast. Currently, 14 of the 16 states with BJ’s locations are on the East Coast, save for Ohio and Pennsylvania.

BJ’s noted that it’s seeking sites for more clubs in the Detroit area. The company said its stores offer grocery prices that are 25% less than supermarkets and, in metro Detroit, will enable families to save about $500 annually on groceries.

“We’re thrilled to enter such a dynamic market and be a part of Michigan’s future,” Chairman and CEO Christopher Baldwin said in a statement. “BJ’s is known for helping hard-working families save money, and metro Detroit is a great fit for our clubs. Our expansion into this market is the result of our new, data-driven model for opening clubs, and we see significant potential in the region. We’re ready to serve eastern Michigan families and bring great career opportunities to the area.”

On average, analysts had forecast adjusted earnings per share of 34 cents, with estimates ranging from a low of 30 cents to a high of 36 cents, according to FactSet Research.

“We’re pleased with our third-quarter performance, which exceeded our expectations for sales and earnings,” Baldwin said. “We continue to execute against our strategic priorities and have now delivered 11 consecutive quarters of improved profitability and five quarters of positive comp sales. We are still in the very early stages of our transformation and have significant opportunities ahead. We are optimistic our approach will deliver benefits to our members, shareholders and team members over the long term.”

In a research note late Tuesday, Jefferies analyst Christopher Mandeville noted that BJ’s strong third-quarter results are a sign that the company is turning itself around following its initial public offering this past summer.

“We're encouraged by the strong acceleration in the general merchandise two-year stack comp, and the updated guidance suggests continued momentum for 4Q,” he wrote. “We believe BJ’s has executed well since its IPO and has a long runway to grow membership fee income, improve comps and bolster profitability.”

On the cost side, BJ’s is working to fine-tune product assortment in specific categories, such as baby care and health and beauty aids, as well as sharpen cost procurement in perishables, according to Mandeville. He said the company aims to reinvest back into merchandising and marketing to help uphold a price gap discipline of 10% to 15% with mass merchants and 25% with grocers.

“Management continues to revamp its omnichannel offering with a focus on acquiring members — mainly younger, with notably larger baskets — via digital channels. Through 3Q 2018, BJ’s has more than doubled the number of members acquired digitally versus the same period a year ago,” he added. “Management signaled that it has also made progress in re-engaging lapsed members with recent open-house events and trial memberships and expects to report record-high membership/renewal rates on its 4Q 2018 call. Instacart continues to be an opportunistic partnership for BJ’s, especially in terms of engaging with non-members.”

Analysts’ consensus forecast is for adjusted EPS of $1.22, with projections running from a low of $1.06 to a high of $1.25, according to FactSet Research.