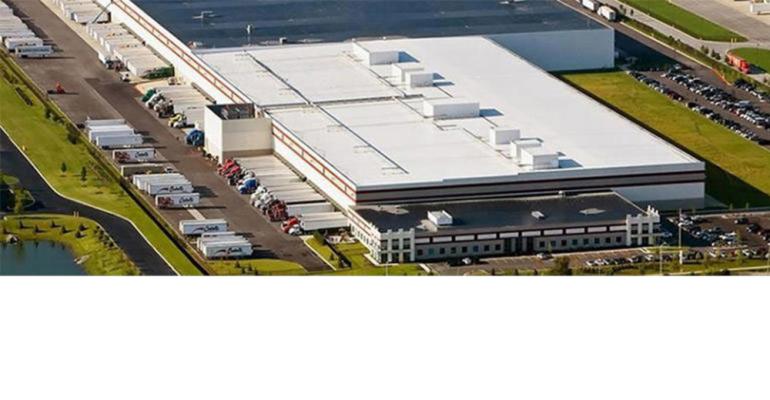 Central is currently winding down operations under Chapter 11 of the U.S. Bankruptcy Code. Central filed for voluntary protection in Delaware May 4, two days after creditors filed an involuntary Chapter 7 case for Central in Illinois. Although Central argued to dismiss the Chapter 7 case, judges last week ordered the case moved to an Illinois court and commence May 2, but remain under Chapter 11. Vendors in the case argued the extra days resulted in an additional $600,000 in trade debts.

A pension fund associated with Central’s union workers had also argued to move the case to Illinois.

A court-led auction of Strack & Van Til stores belonging to the company is scheduled later this week. As previously reported, Albertsons’ Jewel Food chain was designated as the “stalking horse” for 19 Strack locations and inventory. Jewels offer for those assets was $100 million.

Central’s warehouse has yet to find a buyer, but a wind down of inventory has begun, with more than $20 million of dry grocery products, frozen foods and a limited selection of fresh meat and produce being offered at up to 50% off wholesale prices, Tiger and Hyperams said. The inventory includes major brands such as General Mills, Kraft, Stouffers, Dannon, Heinz and Pepperidge Farm, along with Hispanic products and items under the co-op’s Centrella private label. The inventory may be inspected by appointment.

“The grocery industry operates under very tight margins, and we’ve been overwhelmed by the positive response from retailers, wholesalers and close-out specialists to this limited-time opportunity at extremely low prices,” Andy Babcock, director of transition advisory services at Tiger Group, said in a statement.

“Through the initial phases of the sale, we and Tiger are committed to maintaining the supply chain, including offering customer service and delivery consistent with Central Grocers’ normal course of business,” added Hyperams President Tom Pabst. “This orderly sale of the inventory will be followed by a series of auctions of the company’s fixed assets and fleet.”

Save A Lot kicks off music video-themed brand campaign
Jul 30, 2021