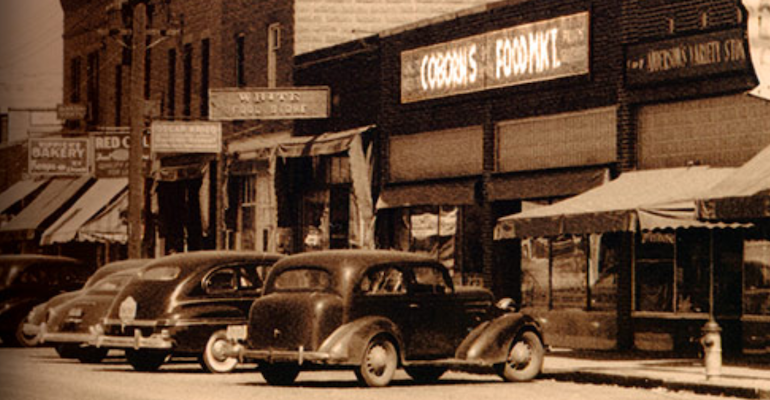 Coborn's
Coborn's got its start with the opening of a store in Sauk Rapids, Minn., in 1921 and then expanded over the ensuing decades as the grocery retail industry evolved.
News>Retail & Financial

‘Deals of the Century’ to lead off yearlong celebration campaign

Regional grocer Coborn’s turns 100 in 2021 and plans to celebrate the milestone with special events and promotions throughout the year.

St. Cloud, Minn.-based Coborn’s said yesterday it plans to kick off its 100th anniversary campaign on April 11, starting with “Deals of the Century” in-store savings. Also planned are special appreciation events, employee activities, a recipe exchange, and a special commemorative website with content highlighting the history of Coborn’s — including a timeline — since its founding in 1921.

Related: Digital customer engagement on the upswing at Coborn’s 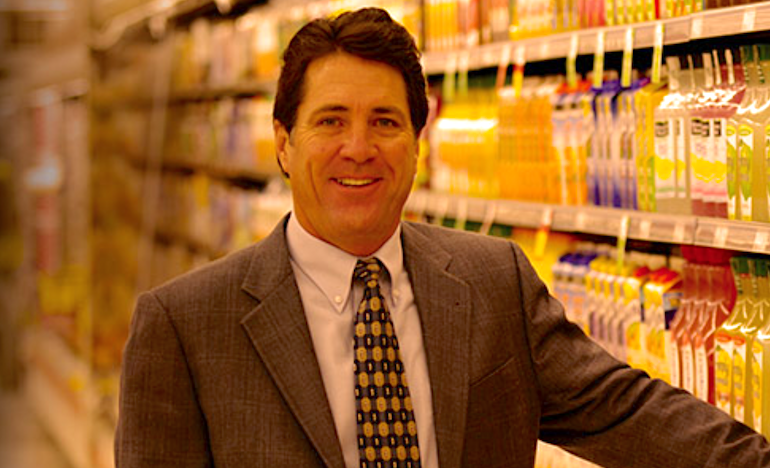 “2020 was a challenging year for all of us as we dealt with the ongoing challenges that the COVID-19 pandemic presented,” fourth-generation Chairman, President and CEO Chris Coborn said in a statement. “But since the company was founded back in 1921 by my great-grandfather, the company has stood the test of time through many difficulties.”

Chester R. Coborn, town mayor and known as “Happy Coborn,” opened the first Coborn’s Inc. grocery store in the landmark Bell Building in Sauk Rapids, Minn., in 1921. He had previously operated feed, mercantile and grocery stores that he closed. Then in 1925, Coborn’s moved to a marquee location on Broadway Avenue in Sauk Rapids and brought produce — at the time traditionally a separate business — into the grocery store.

During its first two decades, Coborn’s expanded in size and selection, driven by economic necessity and a commitment to innovation, the retailer said. The third generation of family members — brothers Bob, Dan, Bill and Ron Coborn — began a significant expansion of the supermarket chain in the 1970s and 1980s, when changes in the grocery industry focused on providing customers with more convenient shopping services. The independent grocer noted that it also underwent sizable growth in the 1990s by enhancing fresh offerings, value and customer service.

The turn of the century ushered in the family’s fourth generation, with Chris Coborn becoming president in 1999 and then CEO in 2007. Coborn’s said he has fueled significant growth and change in the organization under his leadership over the past two decades. Two of his children, Emily and Peter, also are now fifth-generation leaders in the company.

At its 100-year mark, Coborn’s noted that it adheres to its vision to “Be Remarkable!” The company said it remains committed to serving the communities where it operates and has donated millions of dollars, thousands of volunteer hours and numerous in-kind gifts to clubs and small nonprofits that support youth and fighting hunger. The grocer added that it also remains an industry leader through innovations in e-commerce shopping, a sophisticated customer loyalty program (MORE Rewards) and ongoing investments in stores to modernize and meet today’s consumer demands.

“Our guests, our business partners and our employees have made the difference,” Coborn added. “Through hard work,  supporting one another, and giving back to our communities, we know we can manage through the tough times and celebrate the good ones, today and in the next 100 years.”