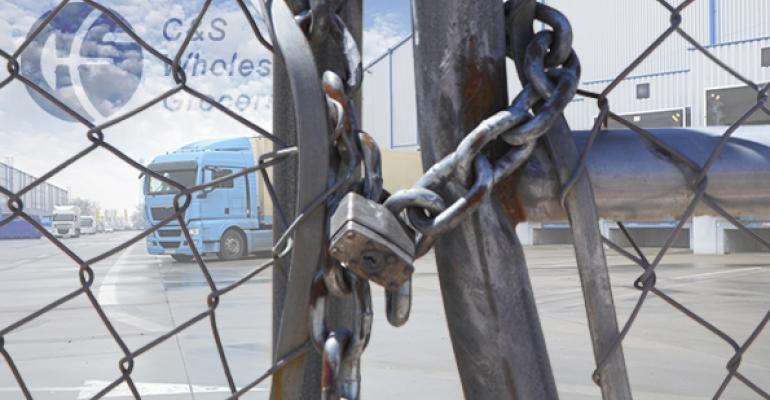 The facilities, located in Carteret and Avenel, N.J., will cease operations on or about July 12, a C&S official told SN. Distribution responsibilities will shift to other facilities in the surrounding region.

The facilities were formerly run by AWI’s subsidiary White Rose, and supply grocery, dairy, and frozen food to retailers primarily in the New York metro area including the Associated, Met Food and Pioneer banners. The closures will have no effect on the AWI facilities in Pennsylvania acquired by C&S in the same deal.

AWI cited financial struggles at White Rose as the primary trigger of its bankruptcy and subsequent sale.

Once the sale was approved in November, C&S said it “immediately took steps to strengthen the operations’ financial footing by stabilizing the customer base, re-establishing credibility with manufacturers, enhancing operational practices, integrating IT systems, and renegotiating suboptimal vendor contracts,” according to a statement provided to SN.

“Despite these efforts, the facilities’ financial performance required additional attention, especially when compared with the cost of servicing the former White Rose customers from alternate locations within the C&S network,” the statement added.

Teamsters Locals 97, 641, 863, and 810 represent approximately 435 employees at the three facilities. Approximately 163 other employees also work at the distribution centers, 45 of whom now will work from offices in Edison, N.J.; the remainder will be offered transition packages, including the opportunity to apply for openings at other facilities operated by C&S or its subsidiaries.

C&S met with labor officials to discuss the potential closures March 30, “and follow-up communications led to the conclusion that the unions could not offer concessions or other ideas that would make the New Jersey facilities cost-competitive with the alternate locations,” C&S said.

One industry source told SN that White Rose customers could experience service issues related to the change in facilities, particularly in times of bad weather.

C&S has closed several acquired facilities over the years including Pathmark’s former distribution center in Woodbridge, N.J. in 2011. That property is currently occupied by Amazon.com, which bases its Amazon Fresh operations there.