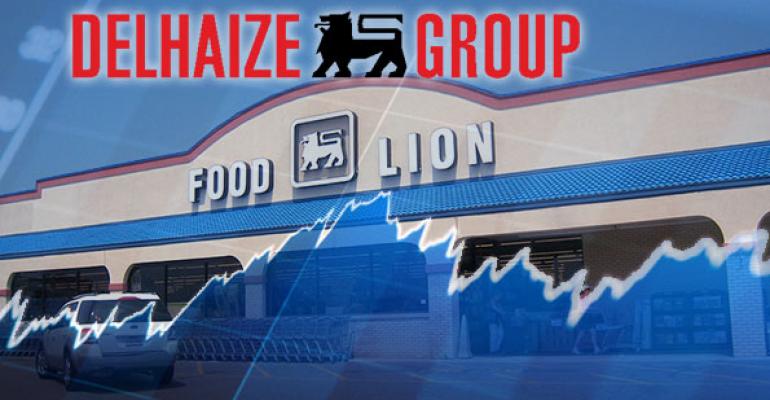 Frans Muller, CEO of Delhaize, said the chain would roll out its “Easy Fresh and Affordable” strategy at 160 more Food Lion stores in 2015, saying the program -- with price and service elements designed to increase basket sizes -- has driven positive results at 76 stores to have already received the investments. The strategy requires an investment in $1.5 million in each store.

“We believe this will favorably position us in an increasingly competitive Southeastern U.S. market,” Muller said in a statement. “While we are focused on maintaining our sales momentum, we are also mindful of non-recurring costs related to Food Lion´s strategic initiative.”